The name ‘Rolex’ has long been a hallmark of quality and precision. Although they’re known as a Swiss company, Rolex actually originated in Britain. In 1905, Hans Wilsdorf founded a retail company in London specialising in clocks and watches, and became interested in the idea of a very precise, reliable watch to be worn on the wrist - he invented the name ‘Rolex’ as he wanted a word that was easy to say, the same in all languages and was short enough to look good on a watch.

In 1910, a Rolex wristwatch was the first to receive the coveted Swiss Certificate of Chronometric Precision, and in 1914 Kew Observatory awarded a class ‘A’ precision certificate to a Rolex watch, an accolade previously only awarded to marine chronometers. In 1919, Rolex moved to Geneva, and then in 1926 the company produced its iconic ‘Oyster’ watch, which had a hermetically sealed case to protect the movement. In 1927, cross-channel swimmer Mercedes Gleitze swam the English Channel wearing her Oyster, and the watch worked perfectly throughout the ten mile swim!

Rolex were responsible for many innovations in the field of watchmaking, such as the invention in 1931 of the world’s first self-winding mechanism with a perpetual rotor, followed in 1945 by the ‘Datejust’, the first watch to display the date on the dial. The company continues to produce high quality watches to this day, and the Oyster remains one of its most popular models.

The name ‘Rolex’ is known by all, and good examples perform well at auction. There’s a buoyant market for good examples of Rolex watches, but early examples of these innovative models are particularly sought after. As with most antiques, condition and rarity are the driving factors when determining cost. As it was the brand of choice of many sports stars and celebrities, such as Sir Malcolm Campbell (who wore a Rolex when breaking his first land speed record), any proven links with famous owners will add to the value, as will original packaging or cases.

On the right of this page you will see a few highlights of Rolex watches we've sold - to see more, including prices and dates, search our sold lot archives.

< Back to Watches index 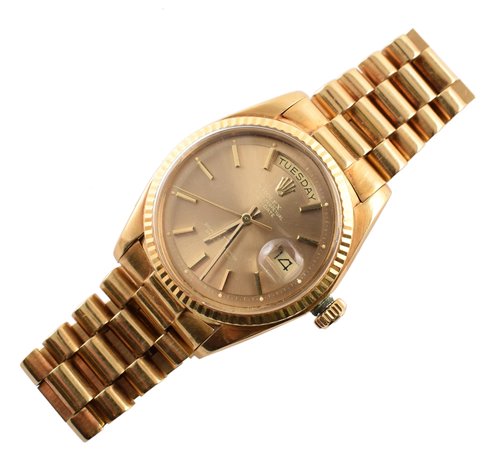 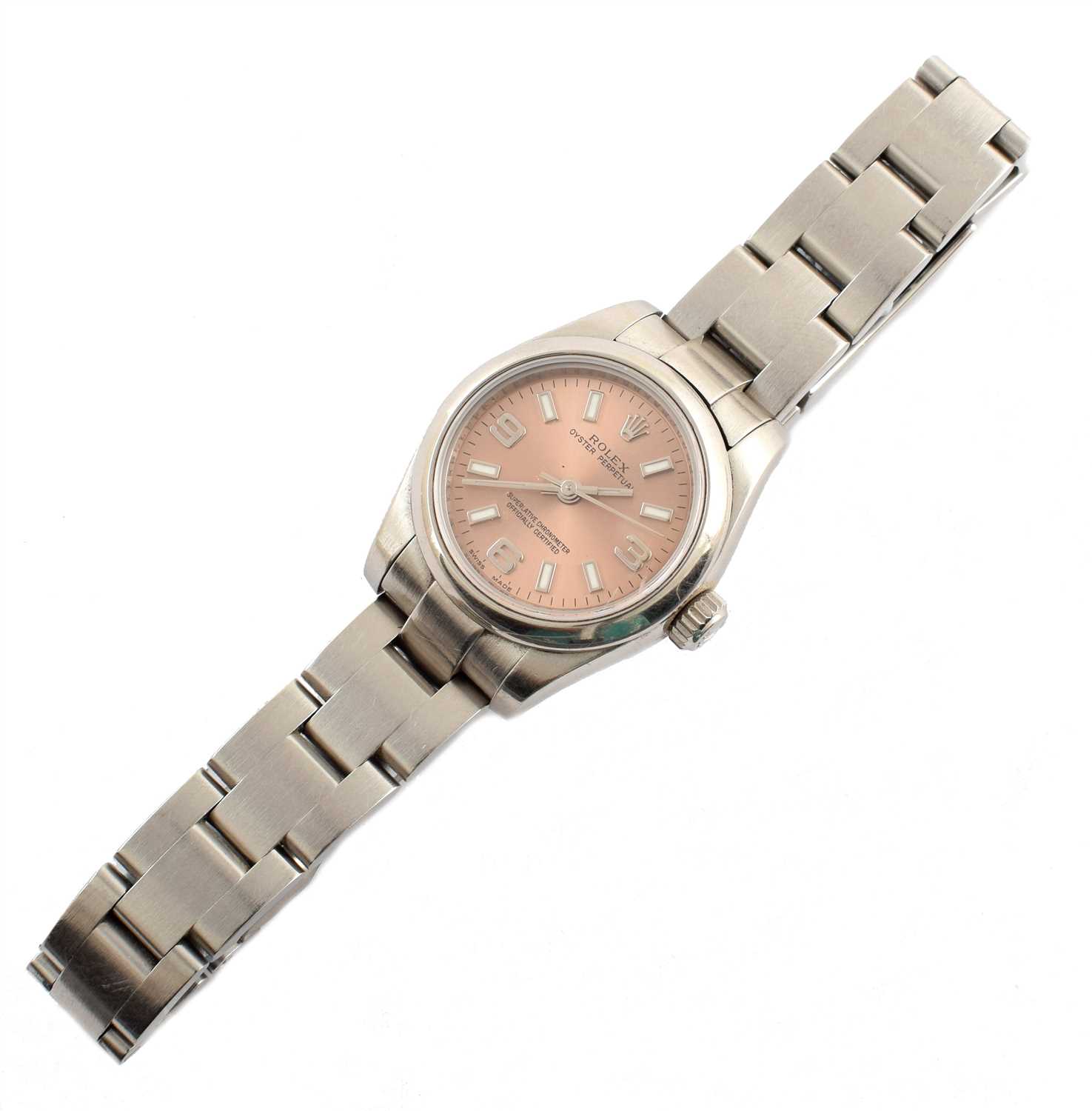