We hold four dedicated Northern Art auctions each year and offer a free appraisal service as well as a free collection service for items consigned to these auctions. The auctions include original works and prints from well-known artists such as Lowry, Geoffrey Key, William Turner, Trevor Grimshaw, Harold Riley plus many other well-known names as well as emerging artists.

Born in 1876, Pierre Adolphe Valette was a Northern artist by adoption rather than birth. He was born in St Etienne in the central east region of France, and came to Britain in 1904. He studied at the Manchester School of Art, and later taught there from 1906 to 1920. One of his most famous students was L.S.Lowry, and many other well known artists claimed him as an influence.
Valette was himself heavily influenced by the French Impressionist painters, and used these techniques to paint Northern industrial scenes shrouded in atmospheric mists and pollution. His work has been widely exhibited, including in The Lowry Gallery and the Manchester City Galleries. Valette returned to France in 1928 and died in 1942.

Although he was eclipsed in fame by his pupil L.S.Lowry, Valette is one of the most important of the Northern artists and is sometimes credited with being the first to see beauty in industrialised landscapes. His most commercial works are considered to be his views of Manchester but he also painted many French landscapes, showing his expert use of colour and light. When he first came to Manchester, he worked for a printers in Old Trafford. Engravings and illustrations from this period are rare and prove popular with collectors.

The value of Pierre Adolphe Valette’s work varies enormously according to the provenance, media, size and subject matter. Auction prices for this artist can vary from £200 for an unsigned etching up to £20,000 for a similarly sized pochade of Manchester. At Peter Wilson’s, our in-house expert Stephen Sparrow has years of experience in assessing and valuing Pierre Adolphe Valette’s paintings, so do get in touch if you’d like to learn more about a piece you own, or discuss a potential sale or valuation. 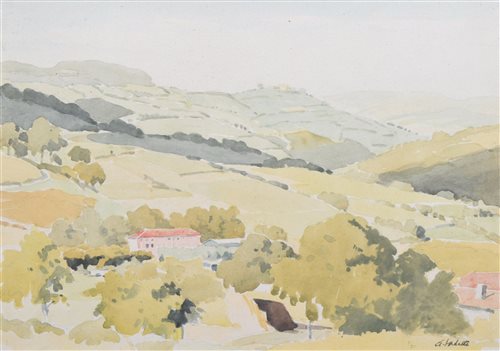 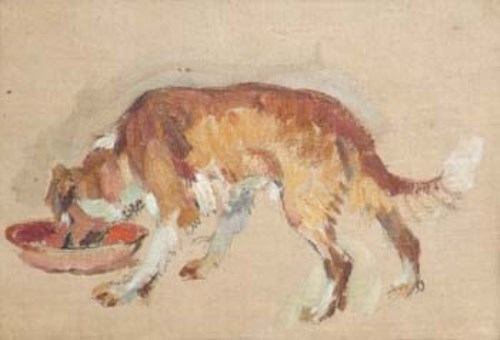 Pierre Adolphe Valette, study of a dog, oil
Sold for £700 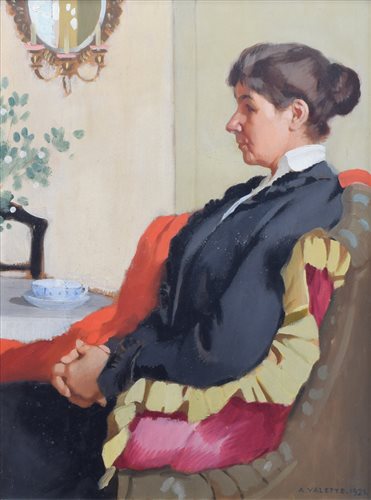 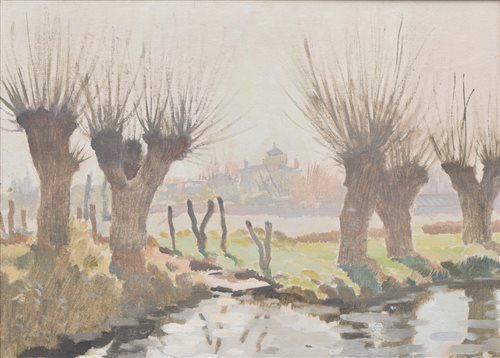 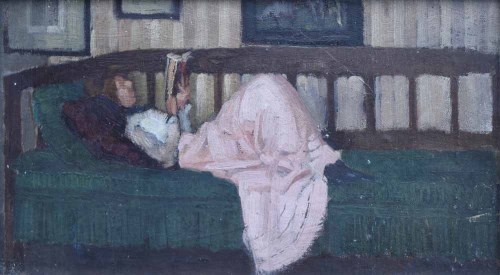 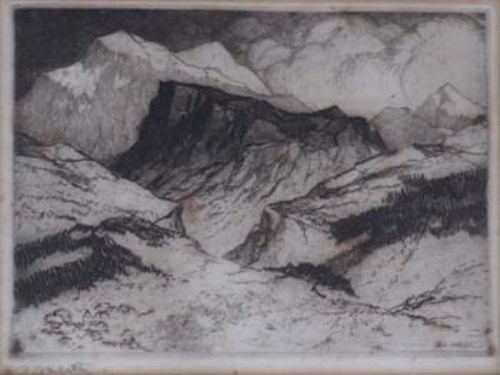 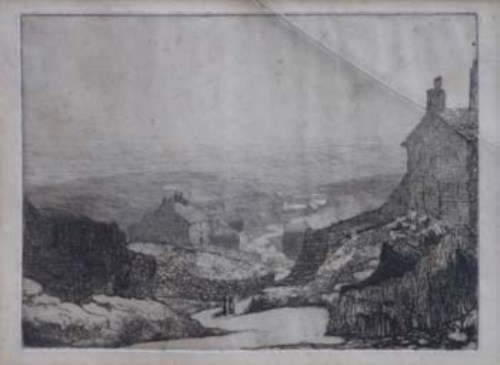 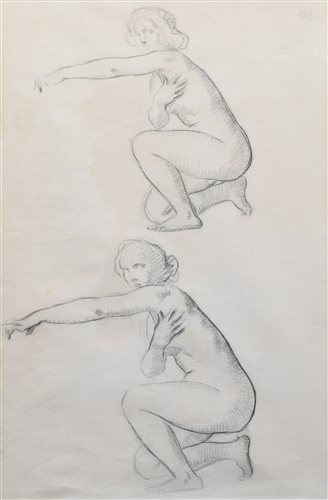 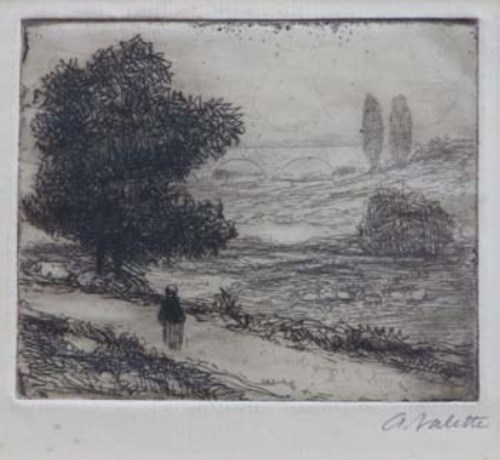 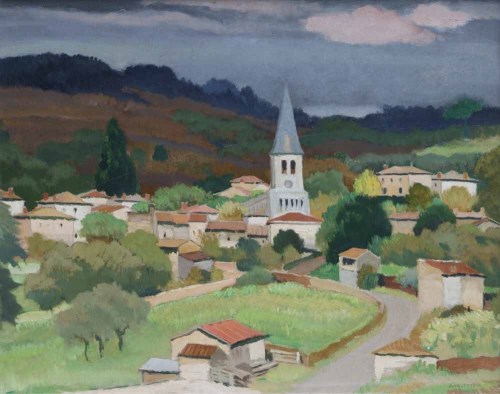 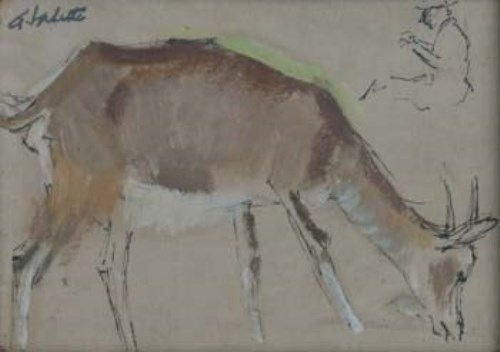 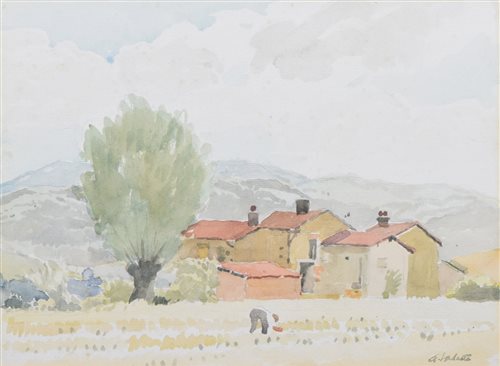 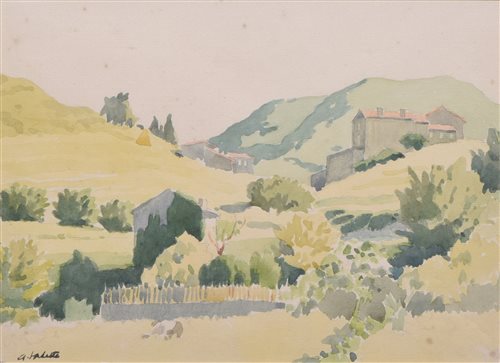 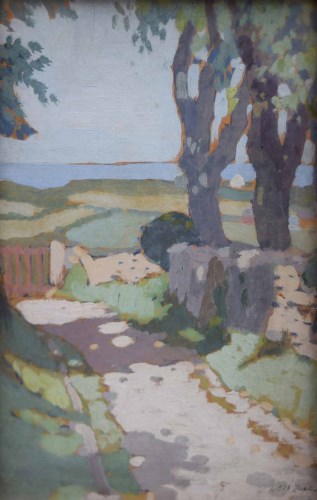 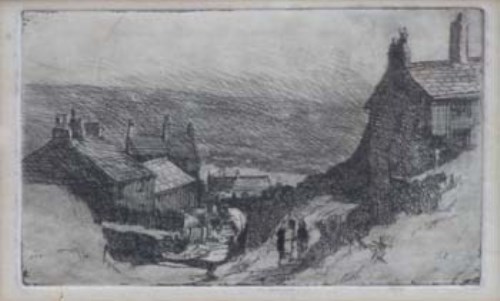 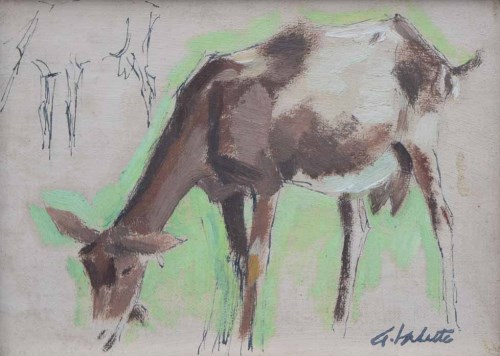 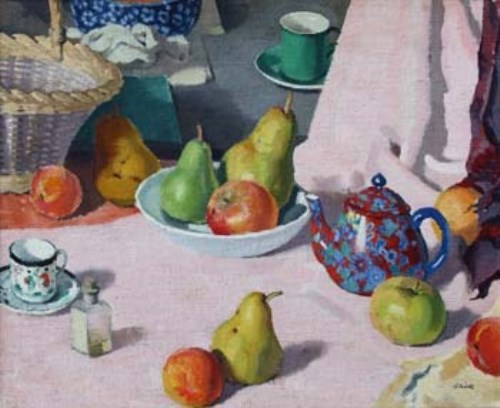 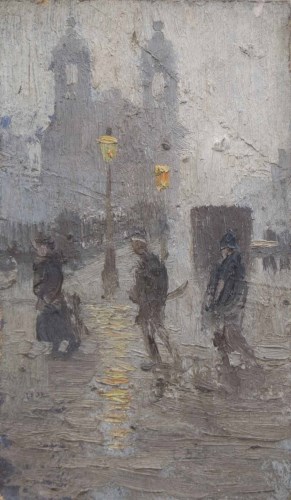 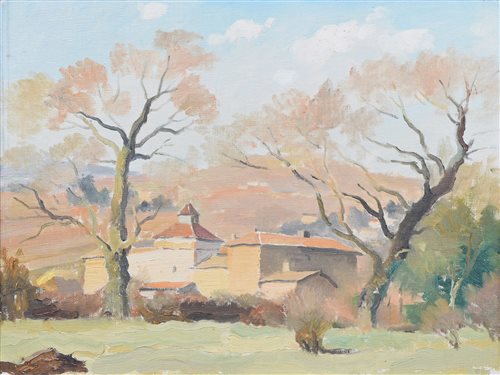 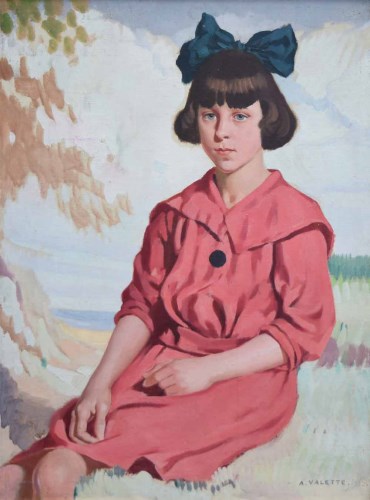 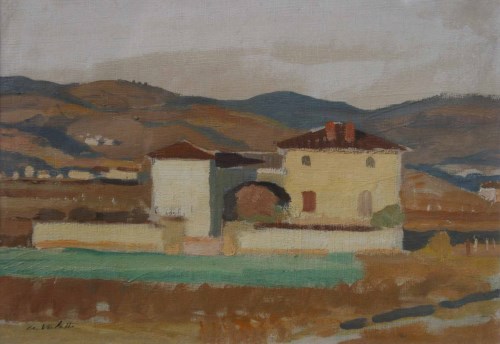