Geoffrey Key’s strong, dynamic figures and dreamlike compositions have considerable appeal and Key is regarded as one of the UK’s most important contemporary artists. His paintings are heavily influenced by the school of European Modernism, and he is best known for his bold use of colour, fine draughtsmanship and strong imagination which have resulted in some striking, surreal compositions. His use of form, texture, light and colour are masterly, and have led to his work featuring in public and private collections across the world, including Hong Kong, France and his adopted home town of Salford. His one-man shows have been held on four continents and he’s received considerable media attention in books and articles.

Although Geoffrey Key is most famous as an artist he is also a talented sculptor, having taken a postgraduate course in sculpture at the Manchester Regional College of Art.

At Peter Wilson’s, our in-house expert Stephen Sparrow has years of experience in assessing and valuing Geoffrey Key’s work, so do get in touch if you’d like to learn more about a piece you own, or discuss a potential sale or valuation. 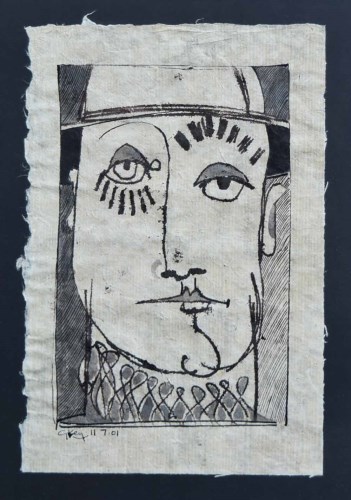 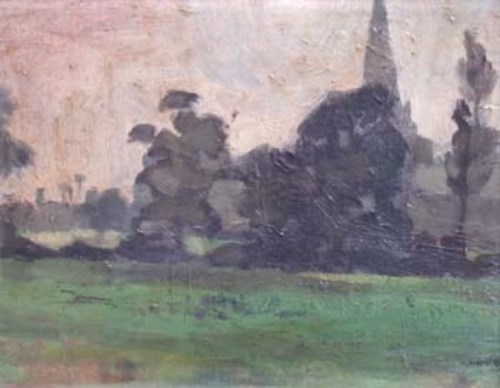 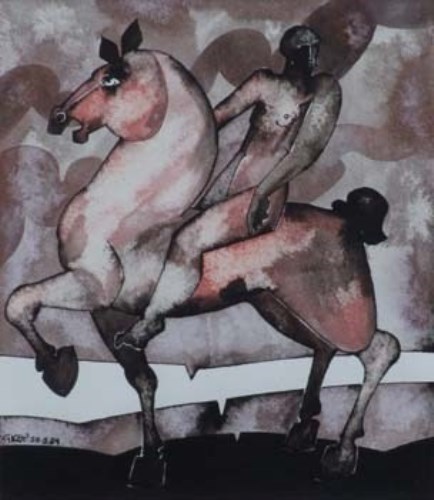