Why it’s back to the 1970s for Victorian watercolours...

Why it’s back to the 1970s for Victorian watercolours...

Quality, rarity, condition, subject matter and provenance are all key factors in pricing a picture but occasionally we are reminded that this can also be a fashion business.

Watercolours of rural views and cottage gardens - once affectionately known as the 'jolly hollyhocks school’ - were once the kind of art that the UK professional classes really liked. The first collecting boom for this most English of mediums emerged in the 1950s with interest rising steadily into the 70s and 80s with the input of specialist galleries in the north and south. But this golden era of collecting for a golden age of watercolour painting was not to last.

A few select artists aside, Victorian watercolours have become the ultimate fashion victims. In the past two decades, prices for works by both major and minor names have tumbled.

Stephen Sparrow, paintings specialist at Peter Wilson, has catalogued a collection of Victorian and Edwardian watercolours for the Fine Art Sale on Thursday, September 14. He describes the 20-plus pictures by well-known artists such as Albert Goodwin (1845-1932), Ebenezer Wake Cook (1843-1926), George Cattermole (1800-68) and Charles Rowbotham (1858-1921) as “big names, fabulous quality and offered with estimates that look incredibly cheap compared to a few years ago”.

Today a few hundred rather than a few thousand pounds buys a good ‘chocolate box’ watercolour.

The collection, formed by the vendor’s father a generation or so ago, includes four pastoral scenes by the Bedford artist Henry John Sylvester Stannard (1870-1951) - a watercolour specialist once so coveted his signature was commonly forged.

Among the four works in this week’s sale is Odell Bridge, Bedfordshire pitched at £300-500 with a little less is expected for the artist’s smaller view titled A Quiet Corner, Oundle, Northampton (estimate £200-400). Like most of the pictures in the collection they are both in fresh condition and ready to hang in gilt frames.

“In recent years these works have really taken the brunt of changing taste - but the quality is still there”, comments Stephen Sparrow. “It shows a fine collection remains a fine collection no matter when it is sold. If you admire English watercolour painting, it’s a really great time to buy”. 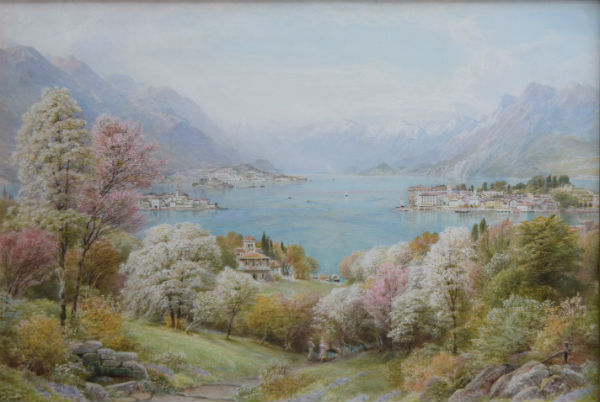 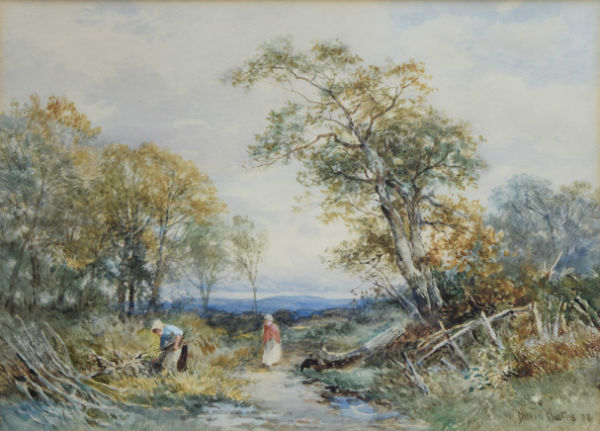 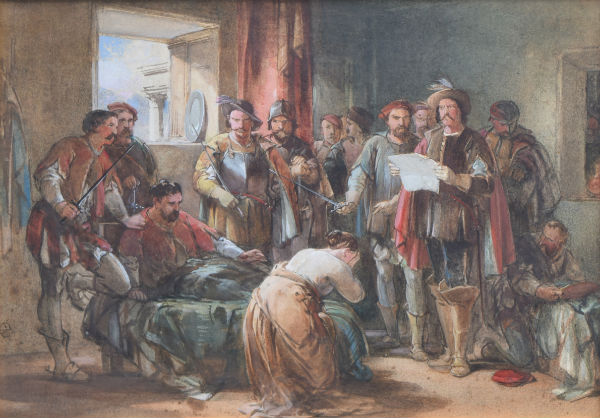 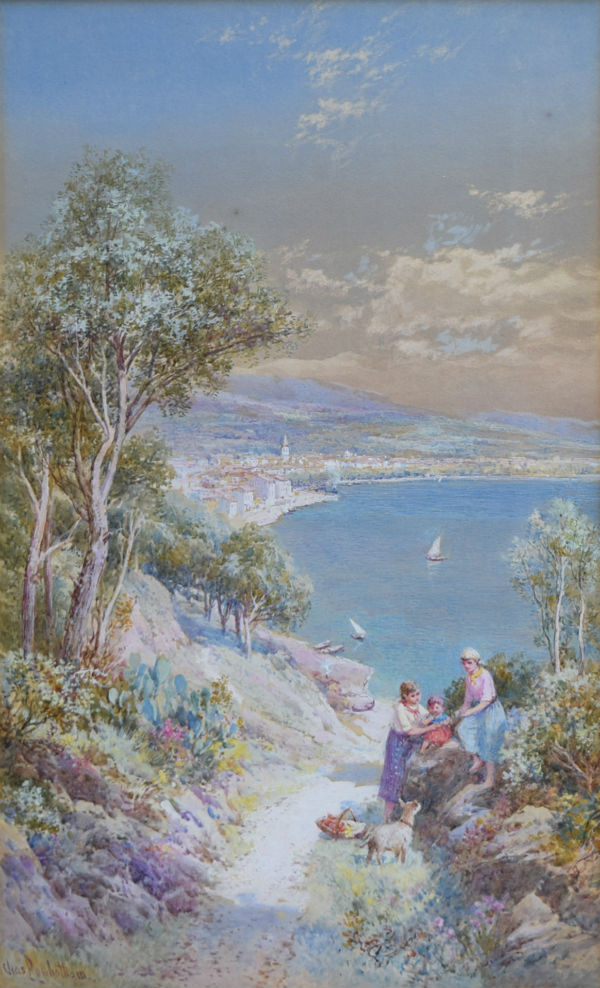