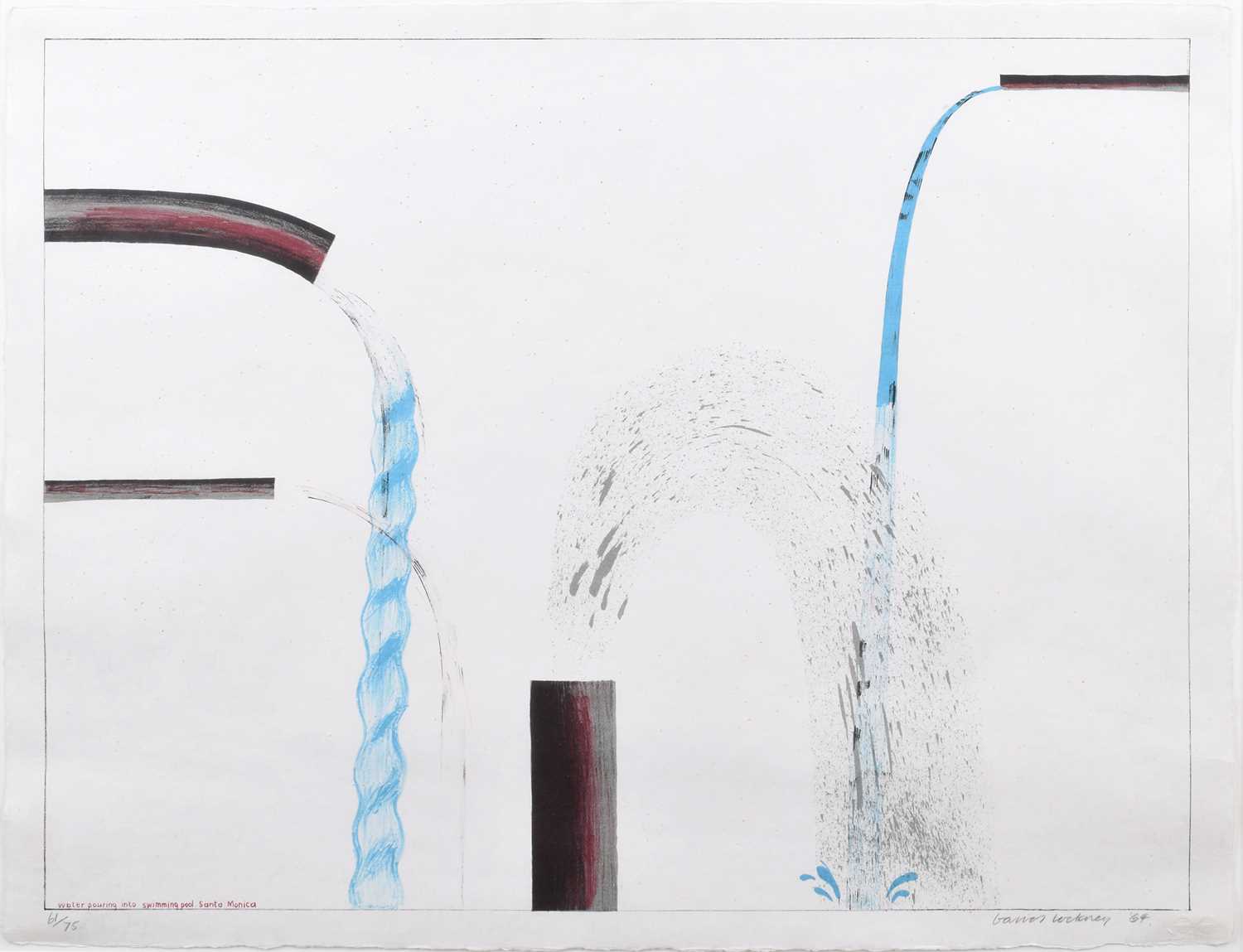 Prints by modern giants of the British art world fared extremely well in our recent 20th Century Art and Design Sale with works by Hockney, Hepworth, Moore and Ben Nicholson all setting new auction records for their respective works.  Lot 34 was the lithograph “Water Pouring into Swimming Pool, Santa Monica” which achieved a record hammer price of £10,200 (£12,444 inclusive). When Hockney moved to Los Angeles in 1964, he was fascinated by the use of water for irrigation and recreation in the semi-arid environment. He delighted in experimenting with various methods of depicting drops and sprays of water. This lithograph was made at the instigation of the Atelier Matthieu in Zurich and relates to a 1965 painting, Different Kinds of Water Pouring into a Swimming Pool, Santa Monica (private collection). The depiction of water in these pictures is highly stylised. Hockney later said that water 'offered an opportunity for abstraction - almost as much a recurring desire as painting a portrait' (Stangos, p.100). Hockney's 1964 lithographs marked a return to the technique after a gap of ten years. 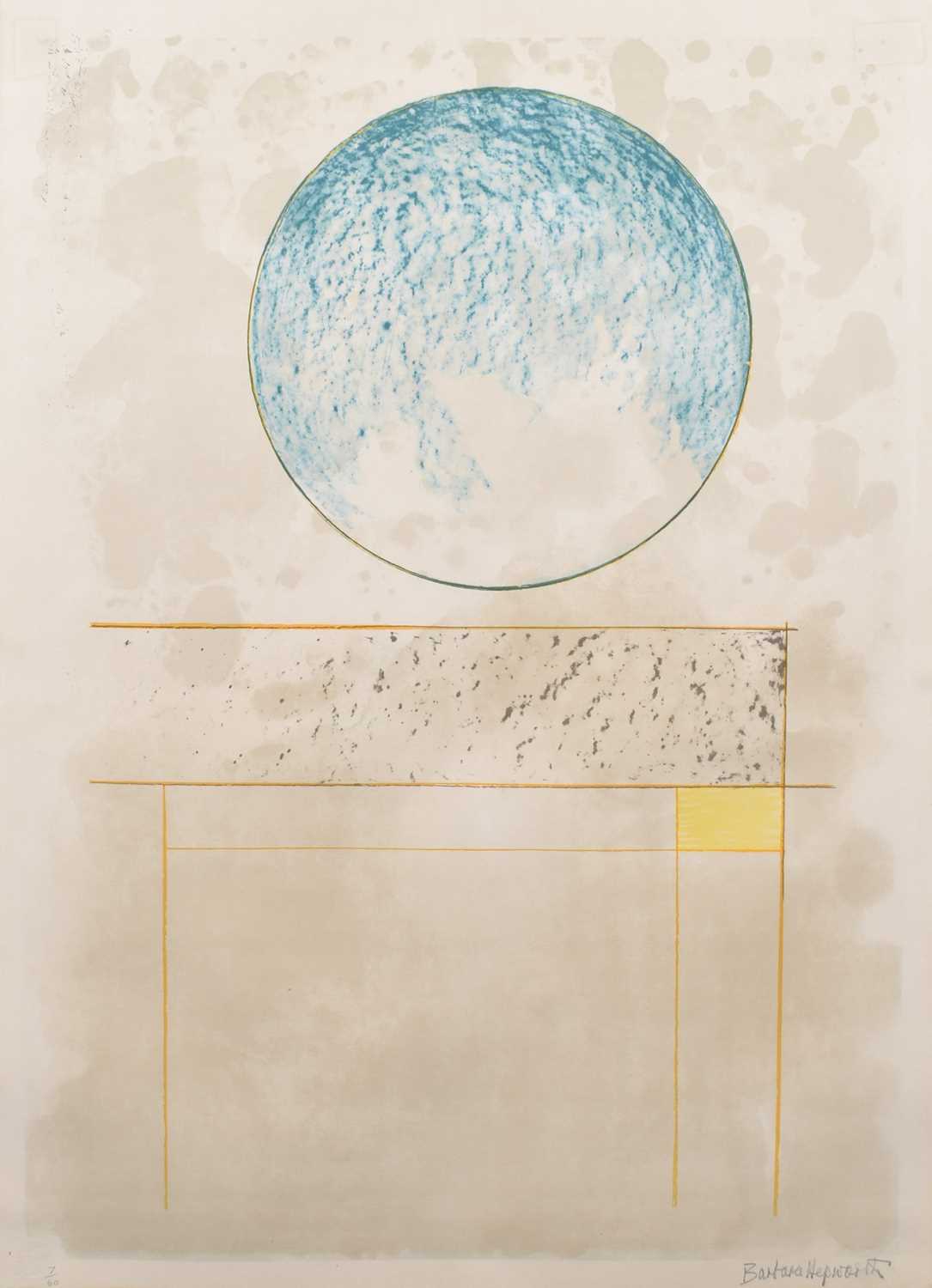 Lot 38 was “Sun Setting” from the Aegean Suite by Barbara Hepworth which achieved a new auction record for this work of £3,800 (£4,636 inclusive).  Hepworth made a number of print portfolios between 1969 and 1971 using screenprint and lithograph techniques. She explained how she used these processes to work on ideas which would eventually translate into sculpture, achieving an abstract sense of space, form and texture through the use of transparent smooth layers and bold mark-making.

Two sets of lithographs were produced with the Curwen Press, London. Many of these works, including a series called The Aegean Suite (1971), developed Hepworth’s fascination with Greece and make links between geometric forms and sites associated with ancient Greek culture.

Our next 20th Century Art & Design sale is scheduled for Thursday 18th February 2021.  If you have any artworks or prints by modern British artists you may be interested in selling or having valued, please contact Stephen Sparrow at stephen@peterwilson.co.uk or 01270 623878.