Despite the huge leaps forward made in horology across the previous century, the average late Georgian clock or watch kept only reasonable time. For a more accurate timekeeper by which other clocks could be set, observatories, large country houses, clock workshops and retailers would own a regulator.

Typically stripped of ‘bells and whistles’ and superfluities of case decoration, regulators were all about their heavyweight precision movements. Technical features such as the deadbeat escapement, the maintaining power spring (allowing the clock to keep going whilst winding) and pendulums that compensate for changes in temperature ensured the British Empire ran on much the same time.

The eight-day regulator that forms part of Peter Wilson’s September 13-14 Fine Art Sale, is by a Dublin maker. Standing 2.34m (7ft 8in) high in its mahogany flamed-veneered case, it is signed to the circular silvered dial Edward Smith, Dublin fecit, a clockmaker and brass founder active in the first half of the 19th century whose premises were located at 34 Jervis Street. Smith, one of the few Irish makers to sign both clock face and movement, was appointed clock manufacturer to the General Post Office in 1801.

The clock was discovered locally. It was found in various pieces in an artist's studio in Crewe, having been almost forgotten for a number of years. Now reassembled, the estimate of £1,500 is bound to have bidders marking their calendars. 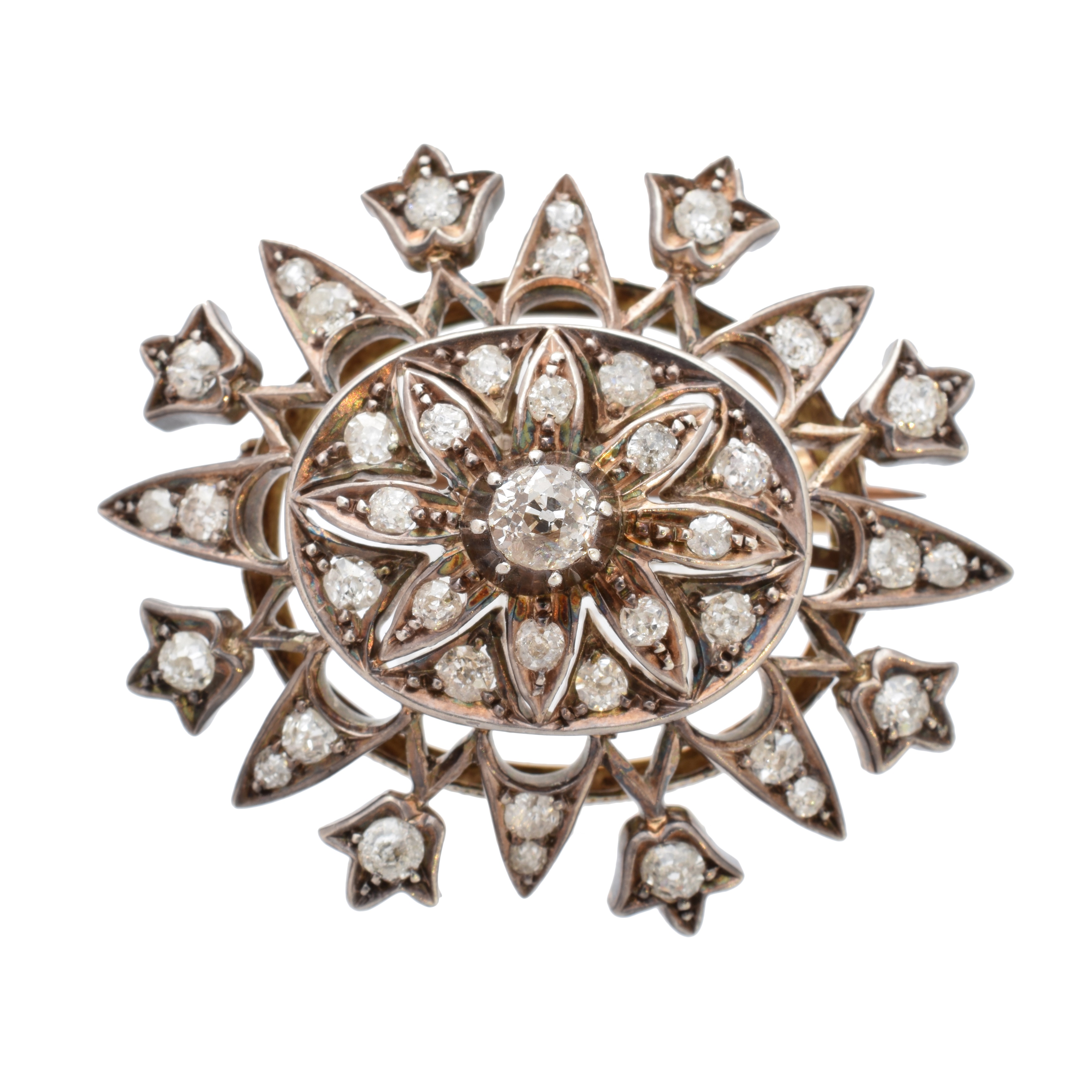