Born in 1915 in Bristol, Mary Fedden left Badminton School in 1932 and studied at the Slade School of Art under the theatre designer Vladimir Polunin. After she left, she painted sets for theatres at Sadlers Wells as well as teaching and painting portraits. During the Second World War, Mary served in the Land Army and the Women’s Voluntary Service, while keeping up her art by working as a stage painter for the Arts Theatre; later in the war she served abroad as a driver. Post war, she returned to her first love of easel painting, developing an individual style and specialising in still life and flower paintings. She also produced covers for Woman magazine.

In 1951, Mary married fellow artist Julian Trevelyan and they travelled extensively together over several continents; they also collaborated on a mural for Charing Cross Hospital. From 1958 to 1964 she taught at the Royal Collect of Art, where her pupils included Allen Jones and David Hockney. She was also president of the Royal West of England Academy in the 1980s and was awarded an OBE for her work. She died in 2012.

Mary Fedden’s work is categorised by its use of colour and the delicate precision of the draughtsmanship, a style she developed later in life. The most sought-after of her work are those later pieces that demonstrate her mastery of texture and eye for detail, such as her stylised still life pictures, a perennial favourite with collectors. Her work has been extensively exhibited, and is held in collections worldwide including those of the Queen and the Tate. As with all artwork, the value of Mary Fedden’s work varies a little according to the provenance, media, size and subject matter. At Peter Wilson’s, our in-house experts have handled the valuation and sale of many Mary Fedden works, so do get in touch if you’d like to learn more about a piece you own, or discuss a potential sale or valuation.

On the right of this page you will see a few highlights of Mary Fedden paintings we've sold - to see more, including prices and dates, search our sold lot archives. 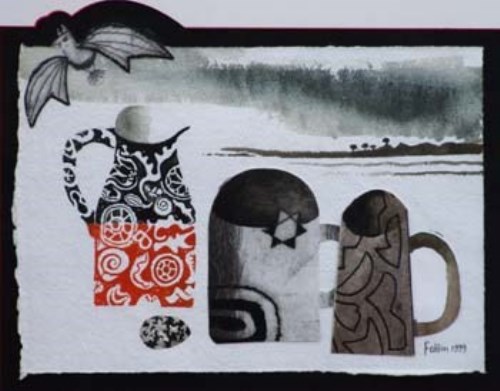 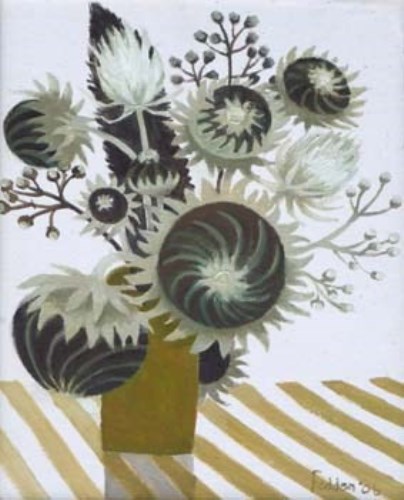