Stuart Devlin was born in 1931 in Australia. In 1960, he came to study at the Royal College of Art on a scholarship. In 1965, when he opened his first workshop, after gaining acclaim in his native Australia after winning a competition to design Australia's first decimal coinage and supervising the cutting of the dies at the Royal Mint in London prior to their launch in 1966. Devlin's initials can still be seen on the reverse of the Australian 1966 50 cent coin.

Using his prize money from the competition, Devlin bought a house in Clerkenwell, London, and created a basement workshop to begin his goldsmithing and silversmithing business.

In his early days, Devlin was principally known as a silversmith, turning to jewellery further down the line. His work, whether in silver or jewellery, is characterised by filigree, and patterns of openwork reticulation.

Some of his most popular designs include the iconic Devlin ‘Easter Eggs’ or 'Surprise Eggs,' created in a variety of sizes as ornaments as well as in pendants. With a nod to the Fabergé eggs, these open to reveal a ‘surprise’ in the form of a gem crystal, figural scene or a flower.

Another of his iconic designs comprises a procession of tiny human figures, and this is called the ‘Cariatic’ design. This can be found in both silverware and jewellery.

Stuart Devlin designed medals for the Australian honours system in 1975 as well as coins for over thirty countries. In 1982, he was appointed Goldsmith and Jeweller to the Queen, and in 1996-7 was the Prime Warden of the Goldsmith's Company.

Stuart Devlin silverware and jewellery has been eagerly collected for some time, however, following his passing in 2018, the market for Devlin silver and Devlin jewellery has exponentially grown! Now is a fantastic time to sell works by this skilled craftsman, so get in touch if you want to know how much your collection could fetch under the hammer. 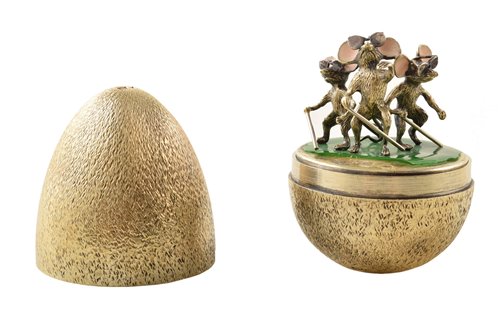 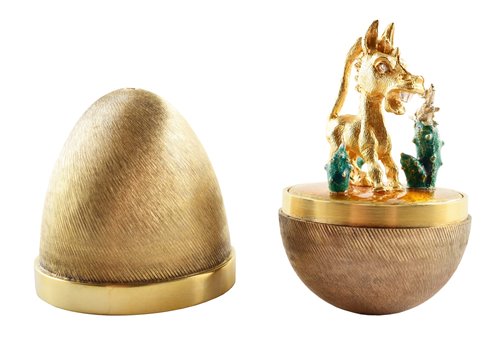 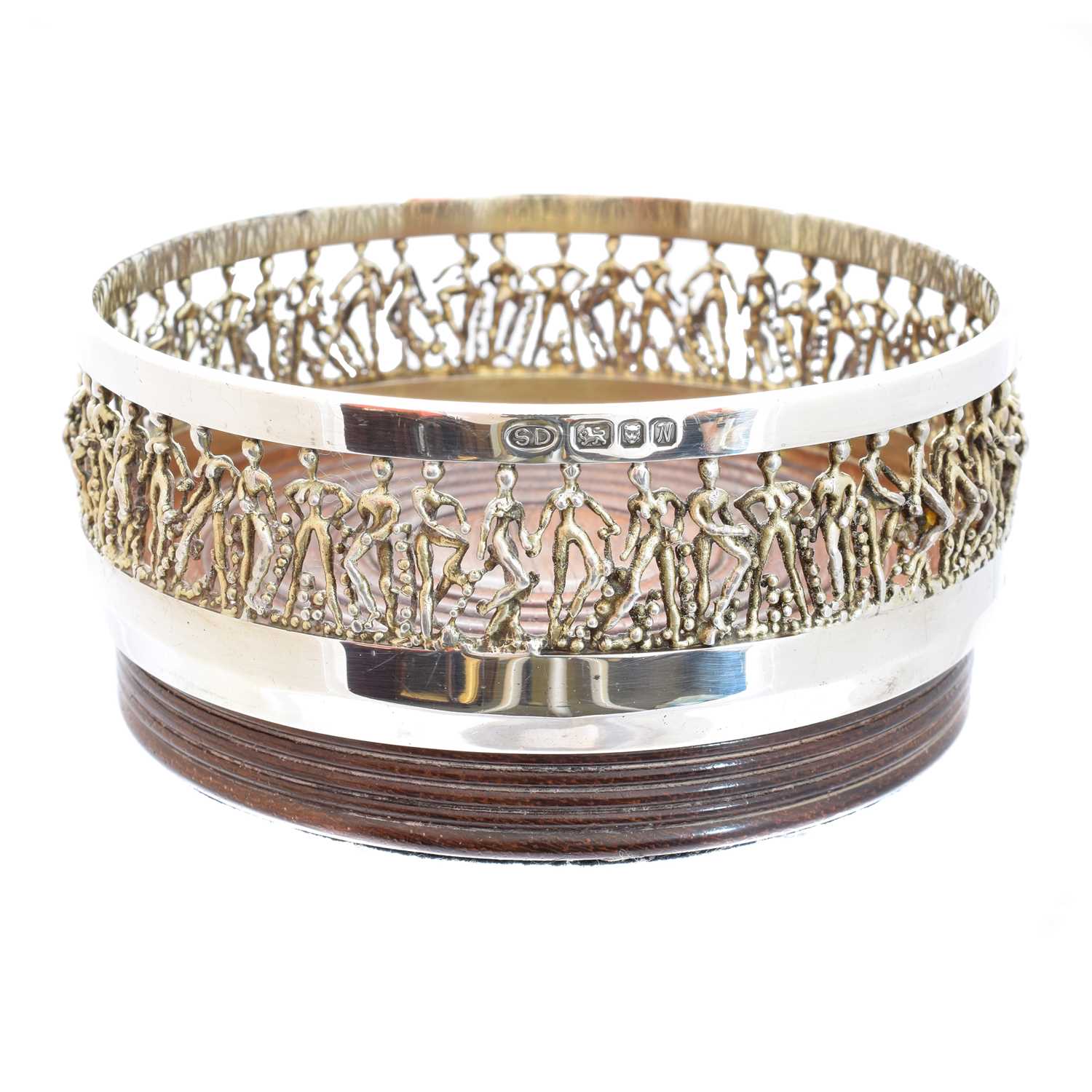 A 'cariatic' silver wine coaster by Stuart Devlin
Sold for £460 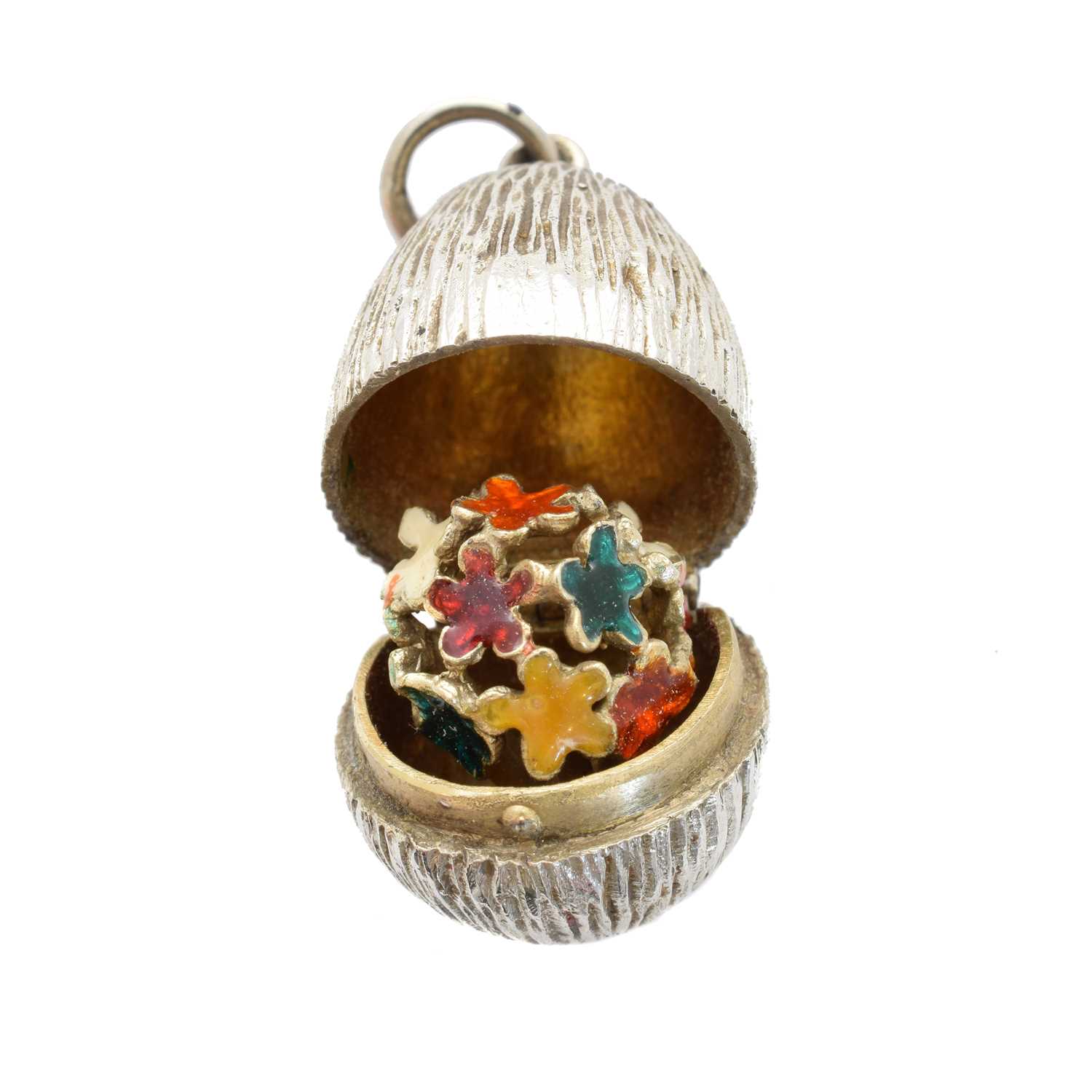 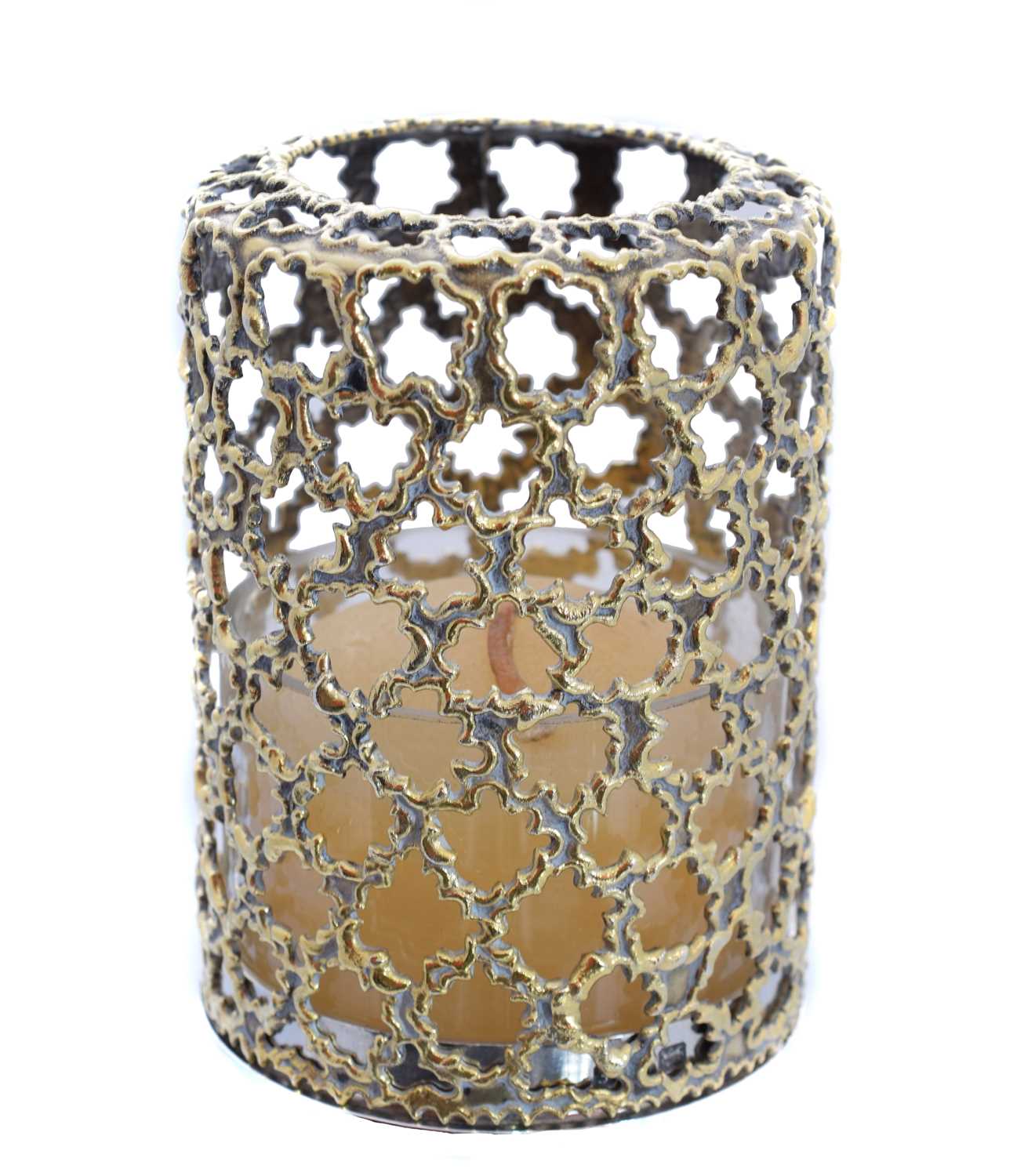 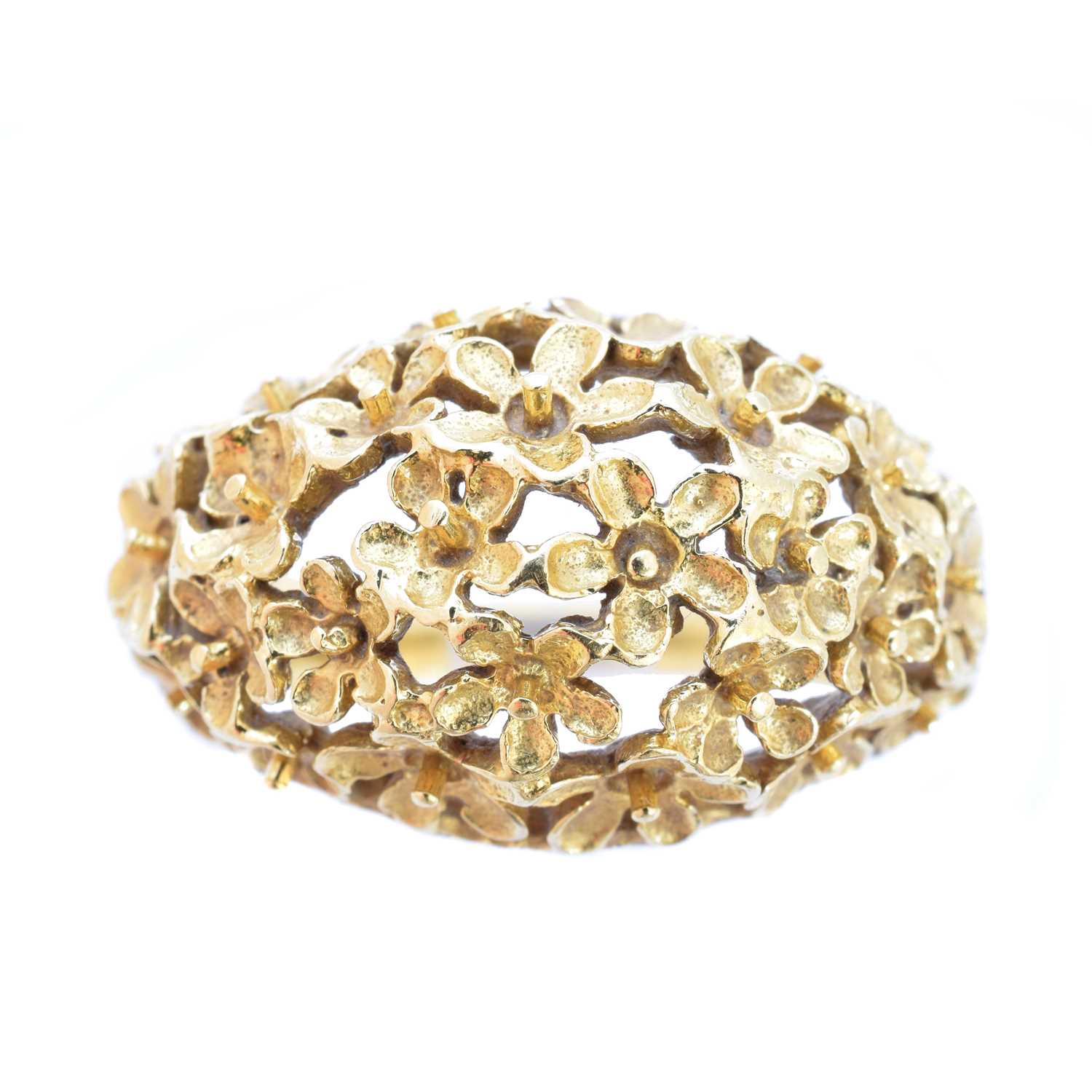