Andrew Grima is one of the most celebrated jewellers of the 20th Century. Rightly so, Grima made “big jewels that were daring, fantastic, even flamboyant but without being clumsy or brash” (Hinks, 1983).

Grima was born in Rome in 1921 and came to the UK aged 5. He had an engineers background, studying the subject at university and serving with the Royal Engineers in India and Burma throughout World War Two.

After the war, Grima married Helen Haller. Haller’s father ran a jewellery business, specialising in cast jewels for export. Grima took over his father in law’s business in 1951 and started to design his own jewellery in the 1960s. In Twentieth-Century British Jewellery, Hinks states that Grima was inspired to “design jewels for the smart, intelligent, newly independent woman of the sixties.” He had his own strong ideas about what jewellery should be and what it should represent. He disagreed with the notion of jewellery just as a showcase for the gems that adorned it, and disliked using platinum in his jewellery.

Grima’s work incorporates gemstones such as tourmalines, peridots, opals, aquamarines and topaz, although almost half of his jewels are set with diamonds in gold. As was the fashion in 1960s jewellery, some pieces incorporate uncut minerals set as gems, featuring slabs of agate, ruby and quartz crystals and shells. 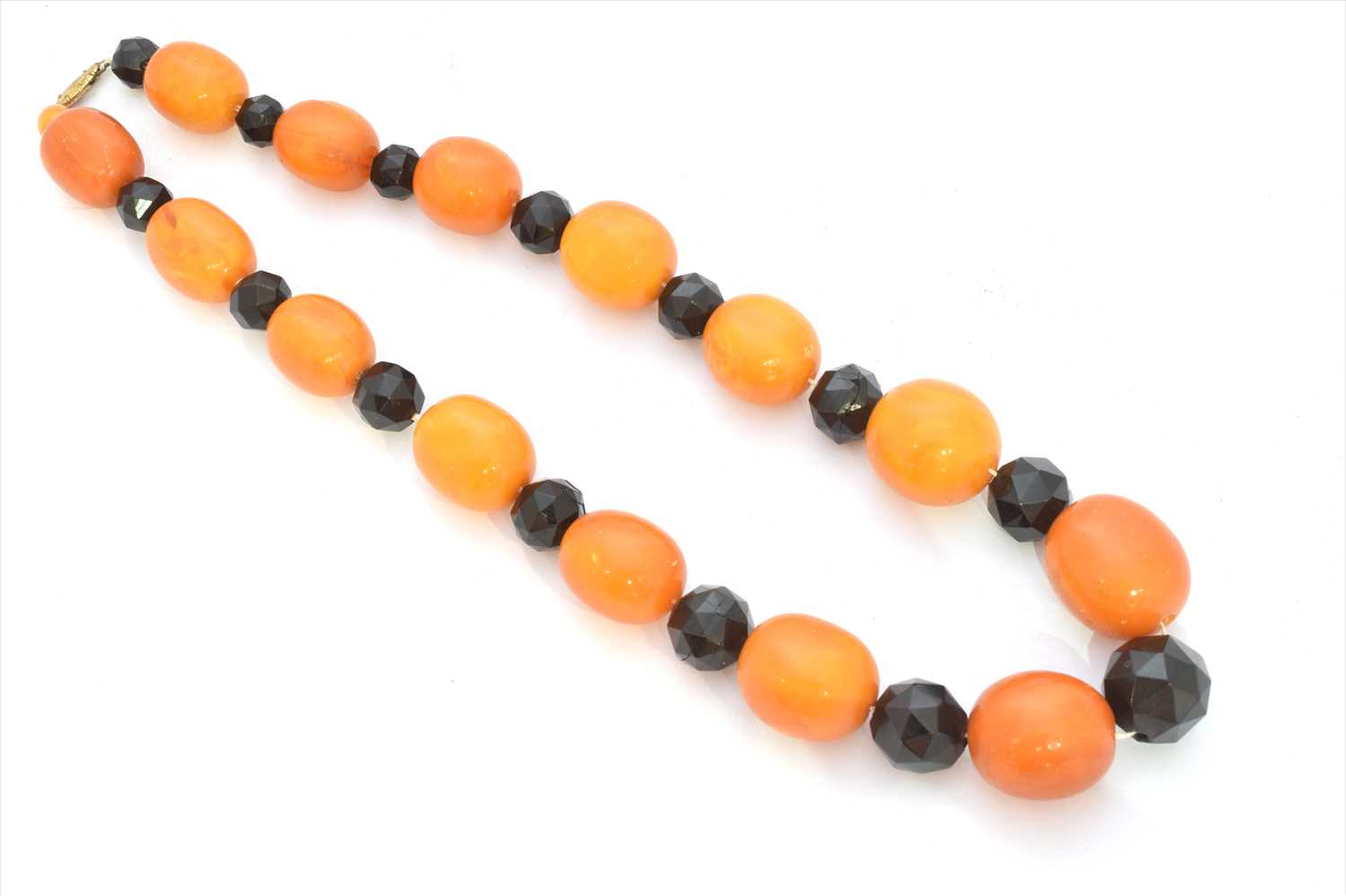 A butterscotch amber and jet necklace.
Sold for £1,200 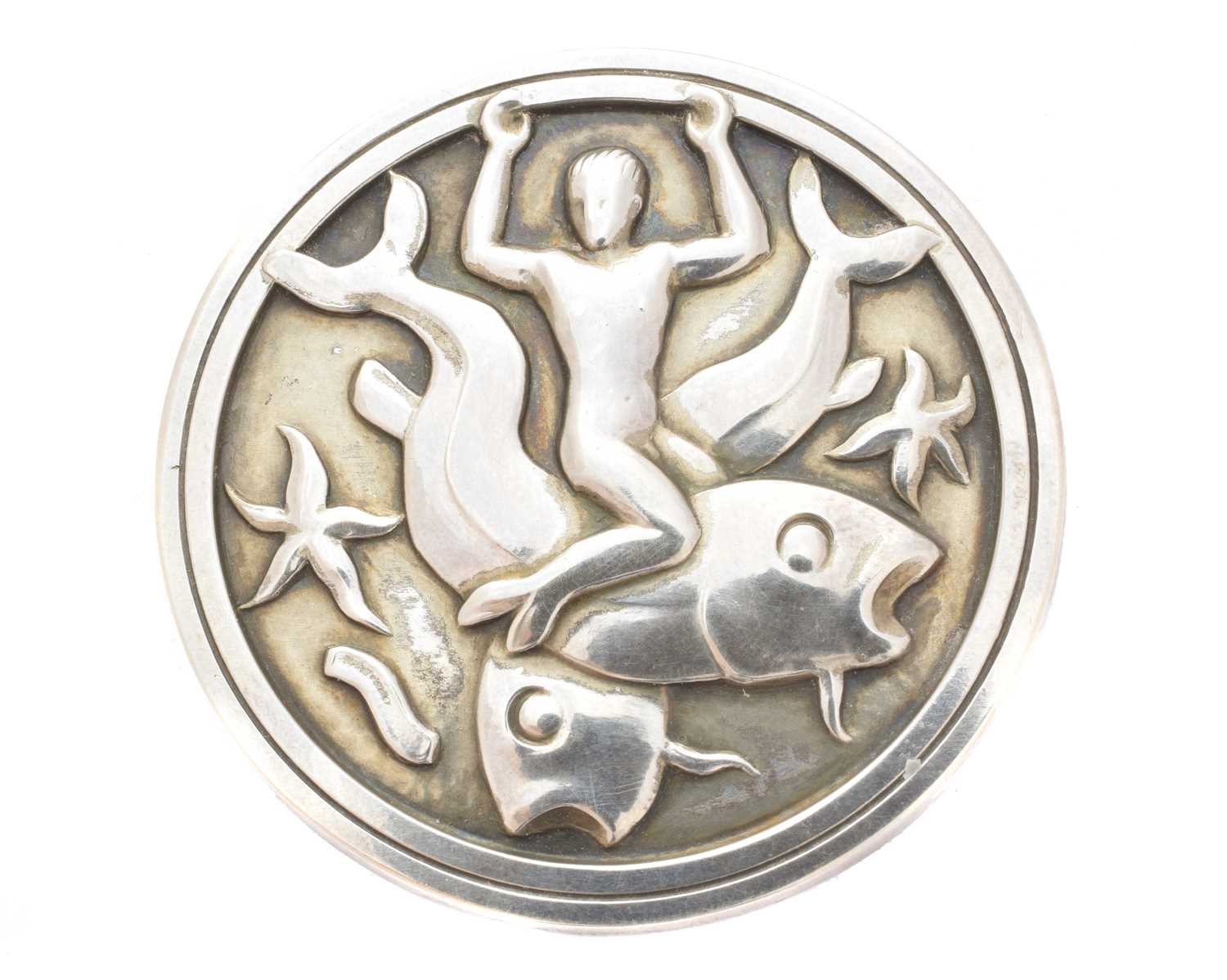 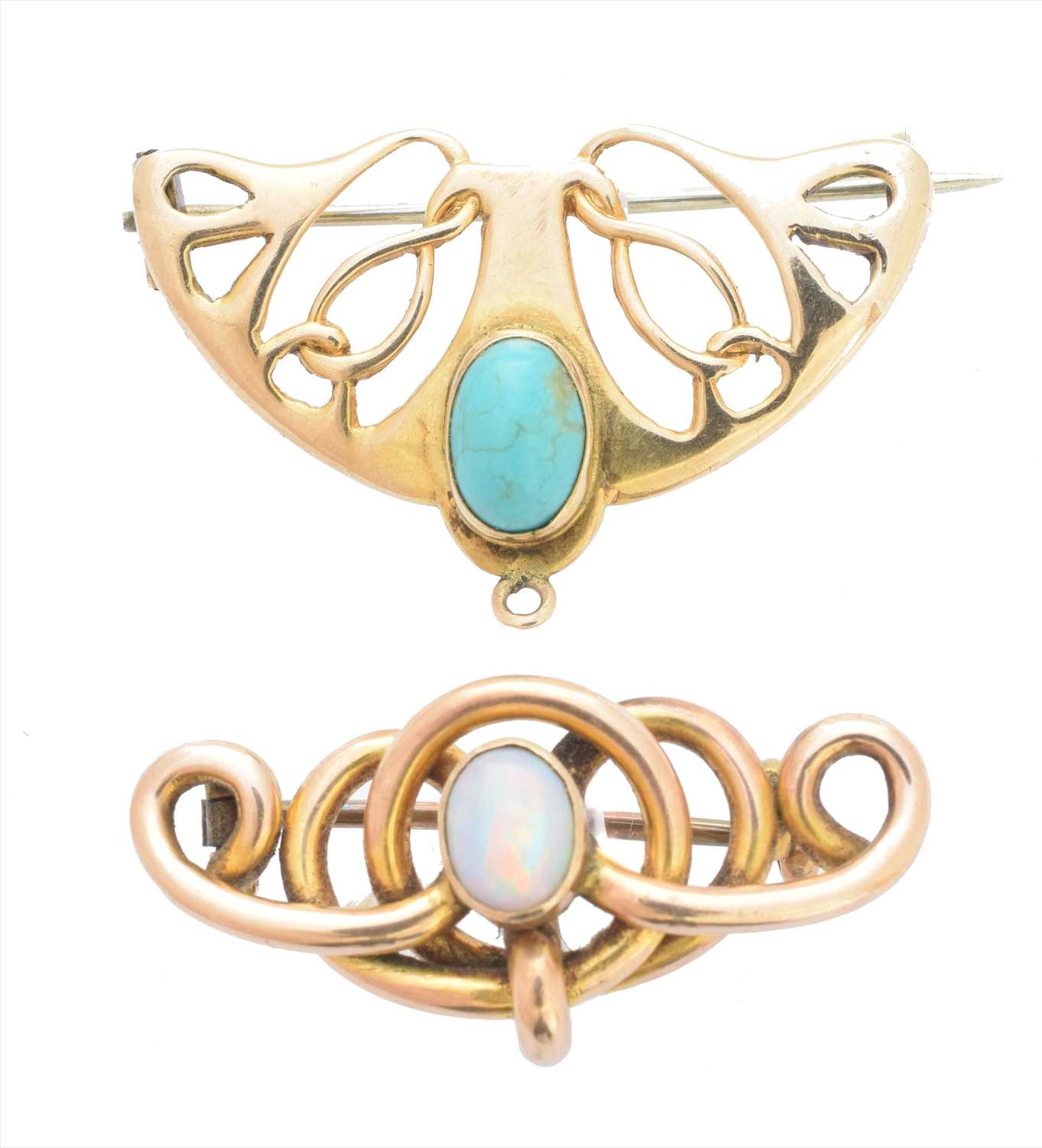 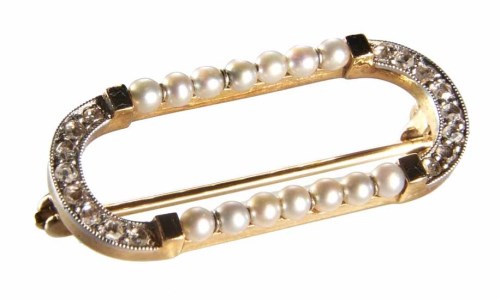 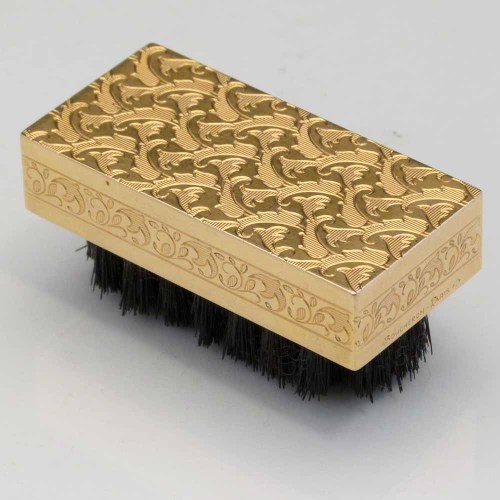 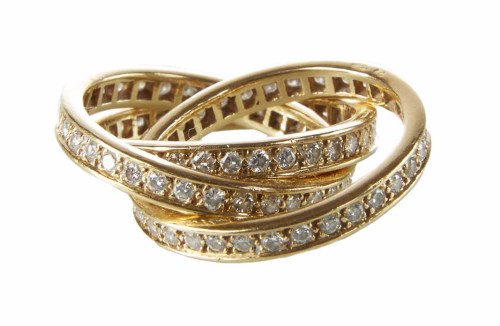 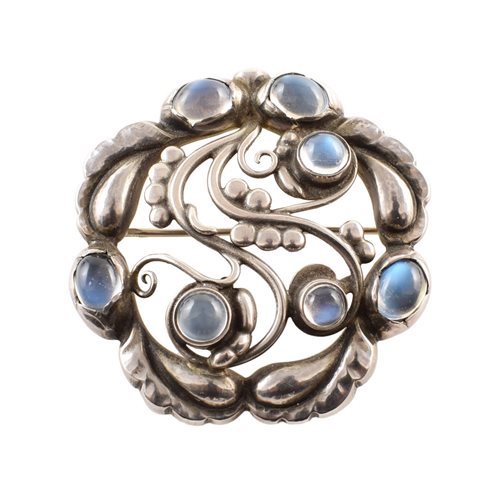 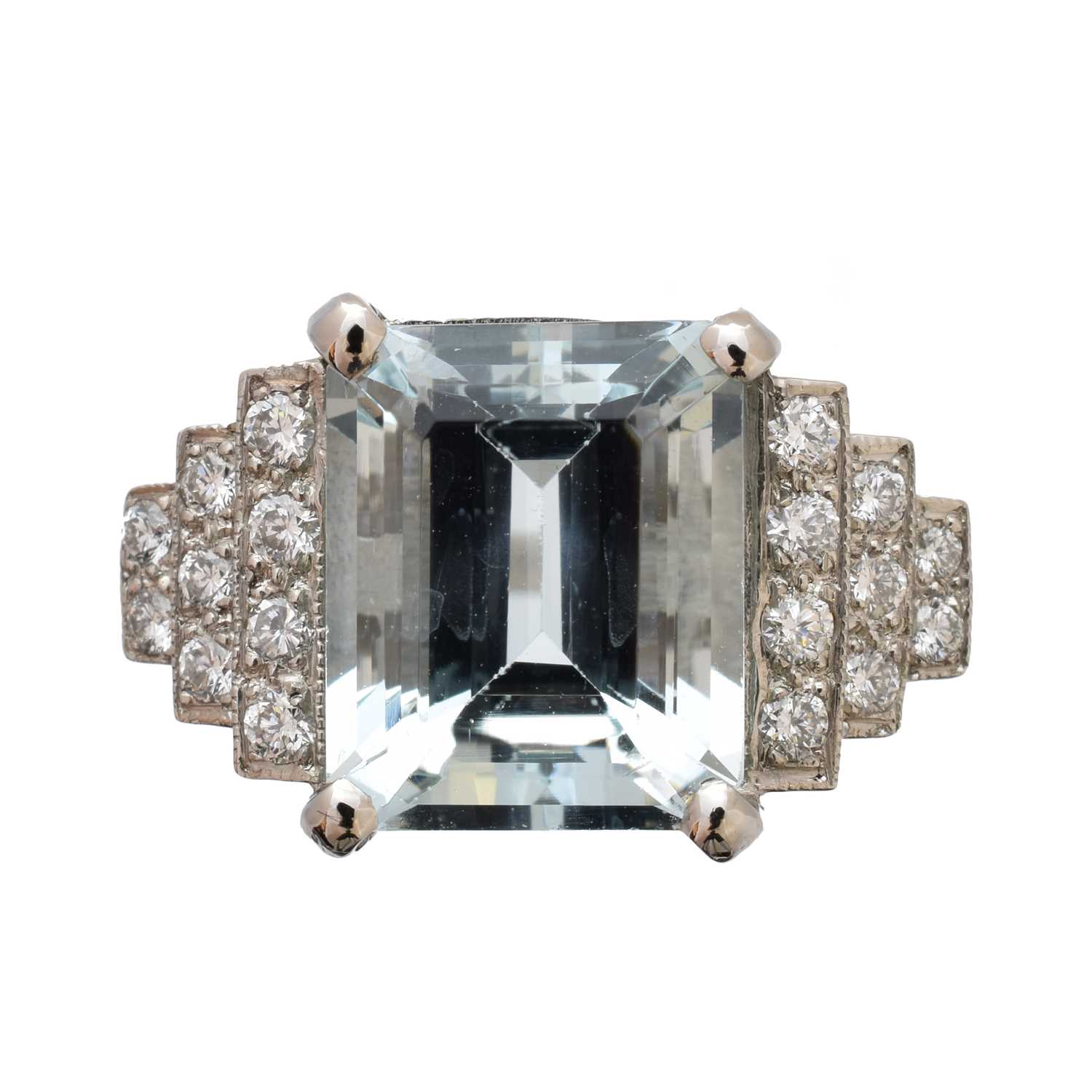 An aquamarine and diamond dress ring
Sold for £1,000 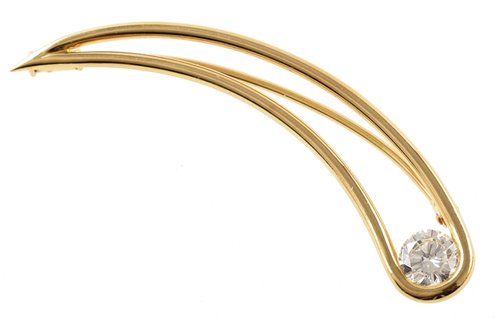 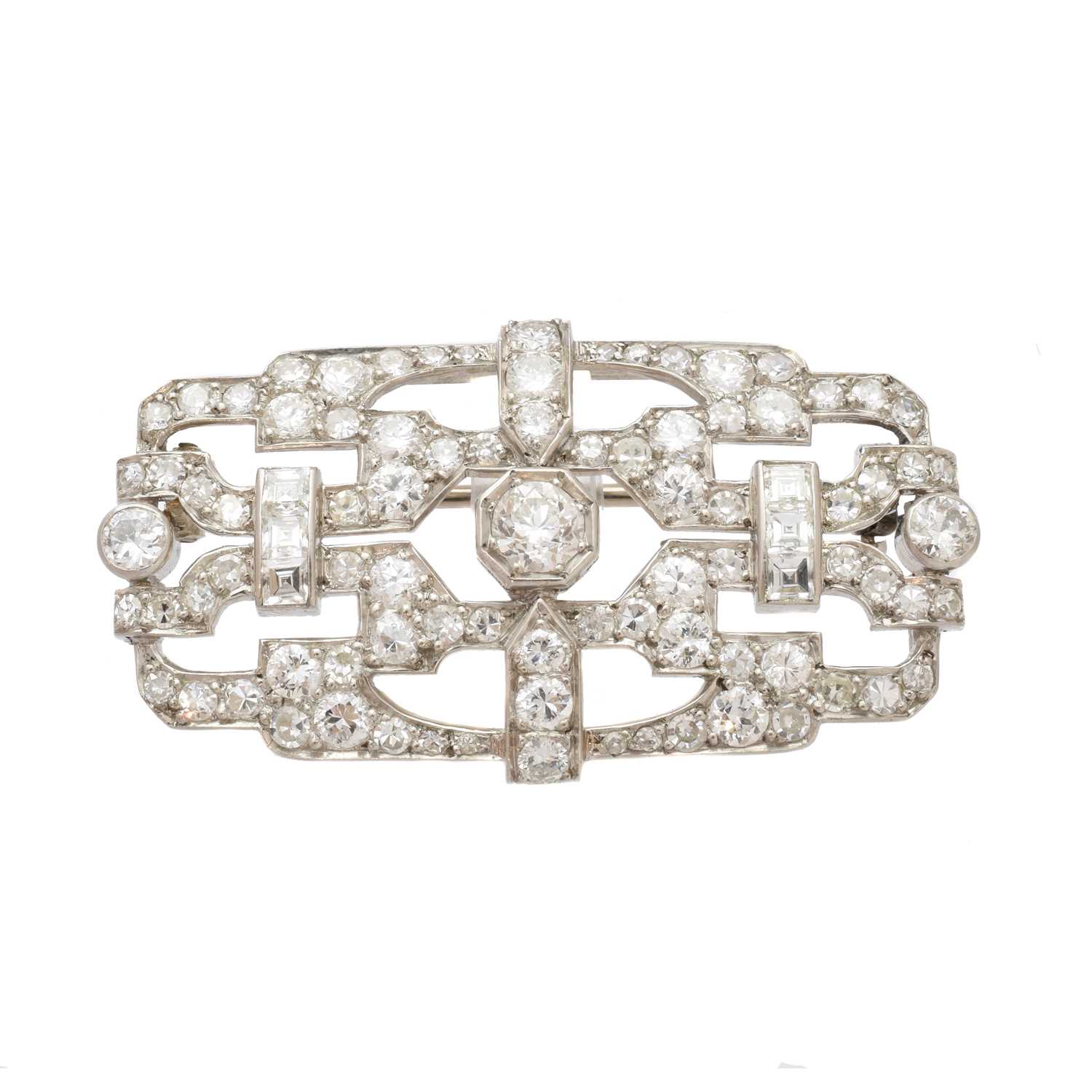 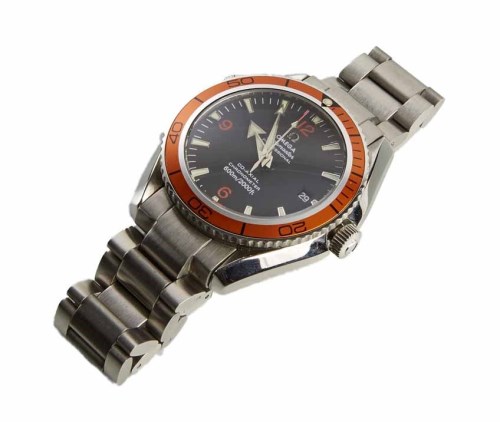 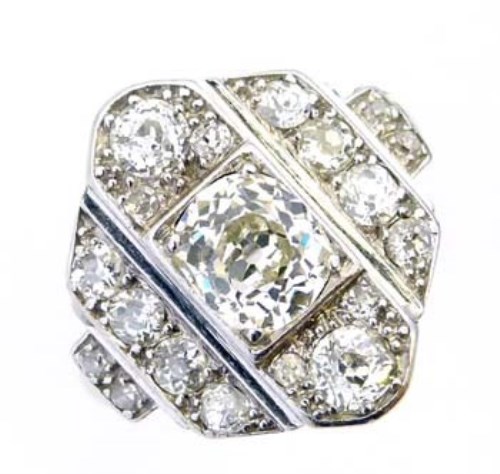 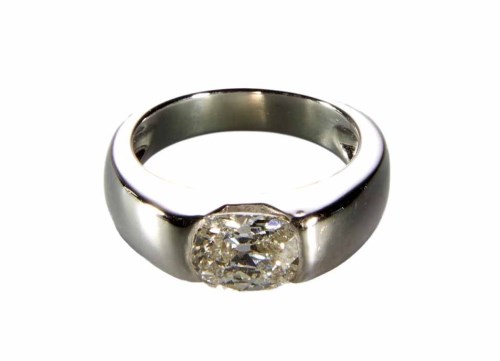 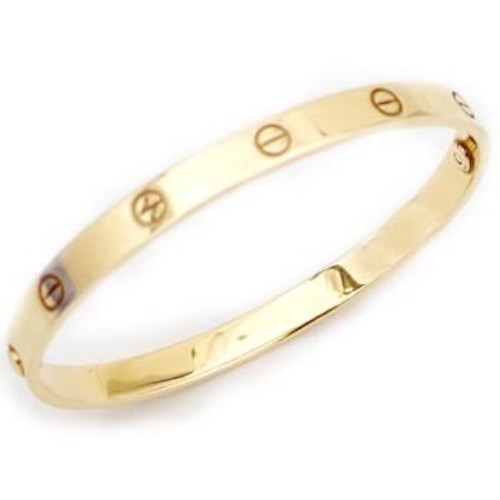 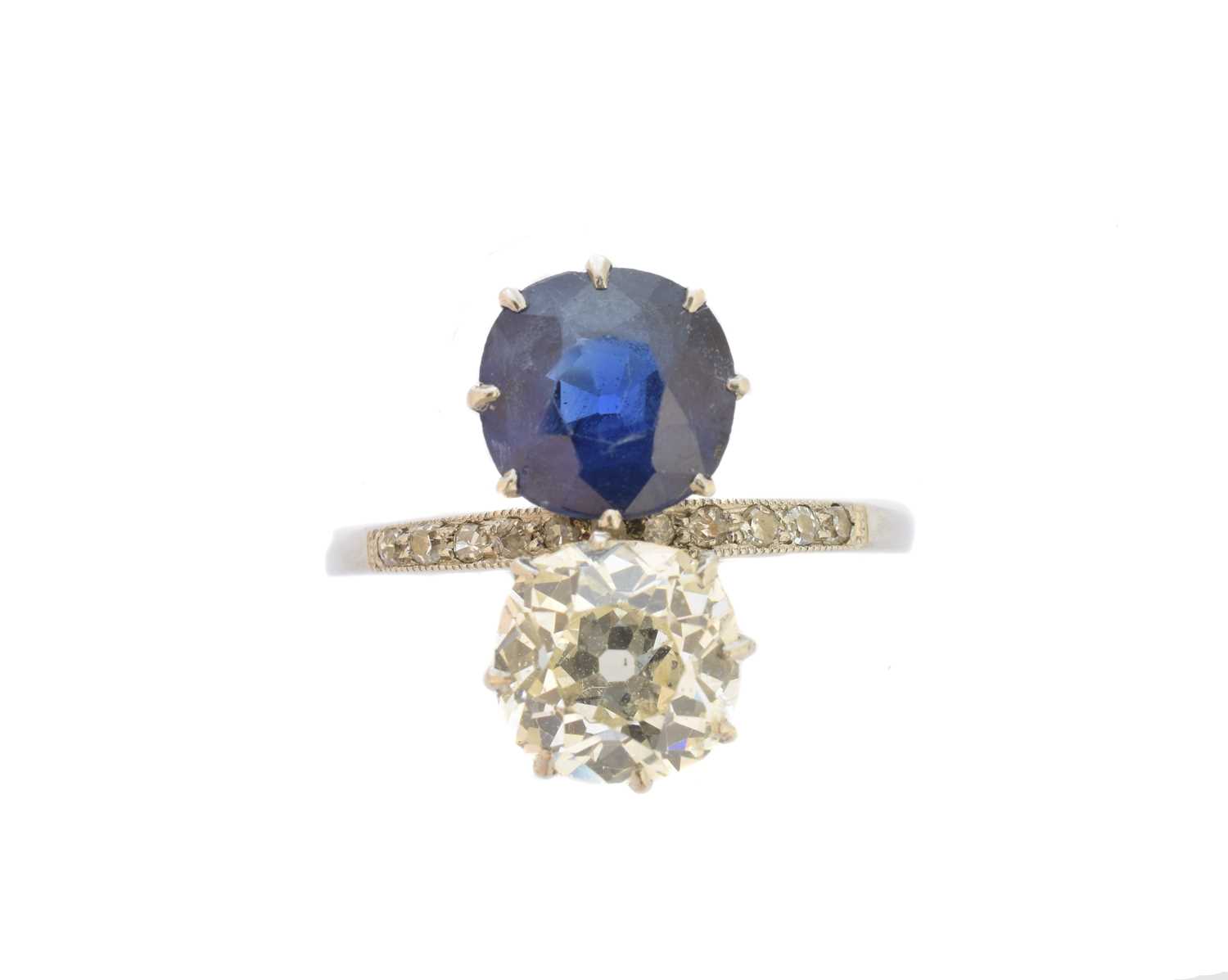 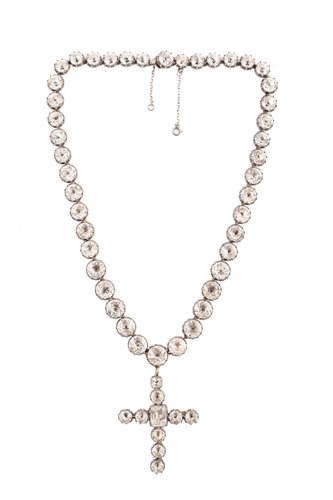 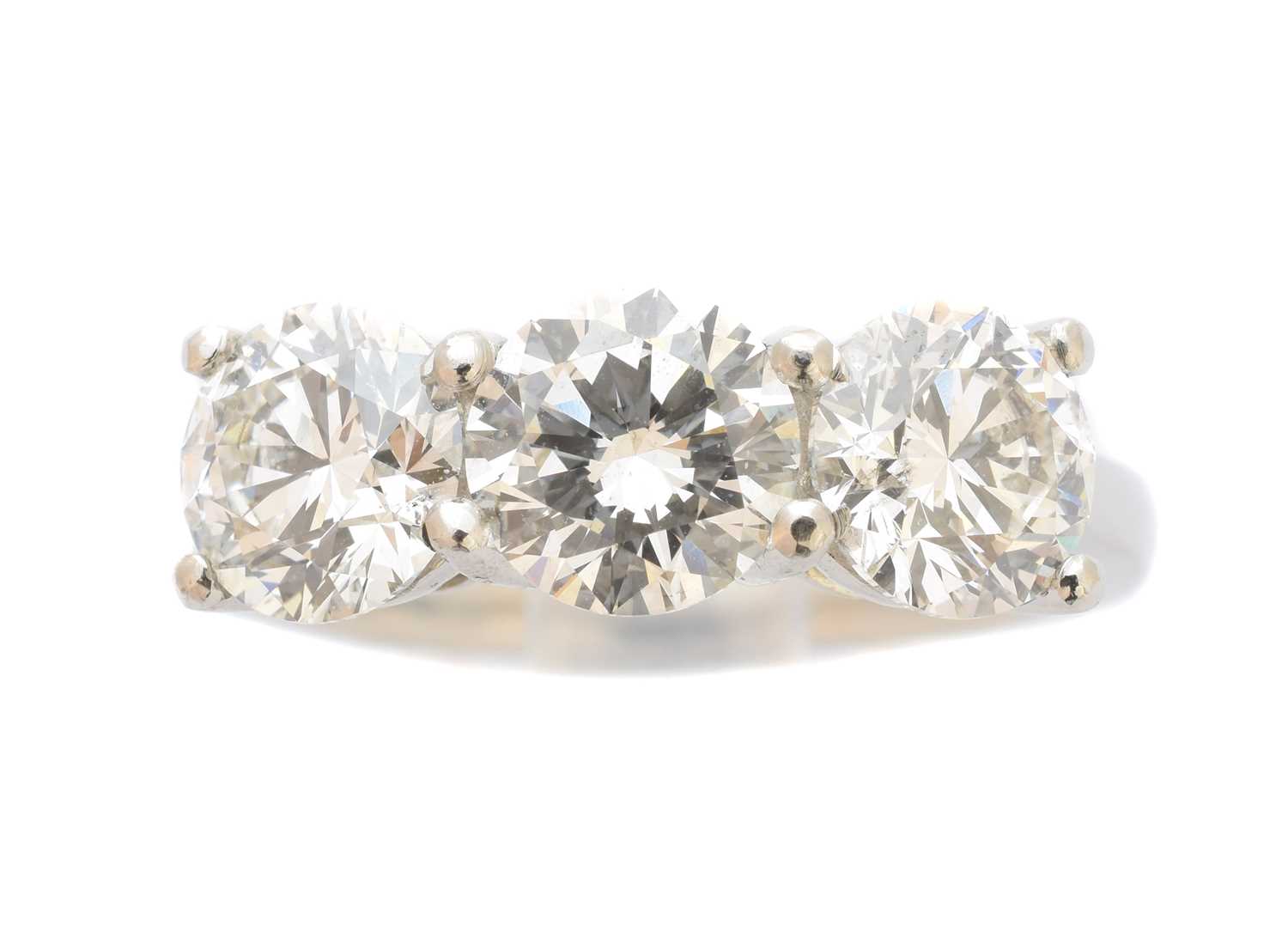 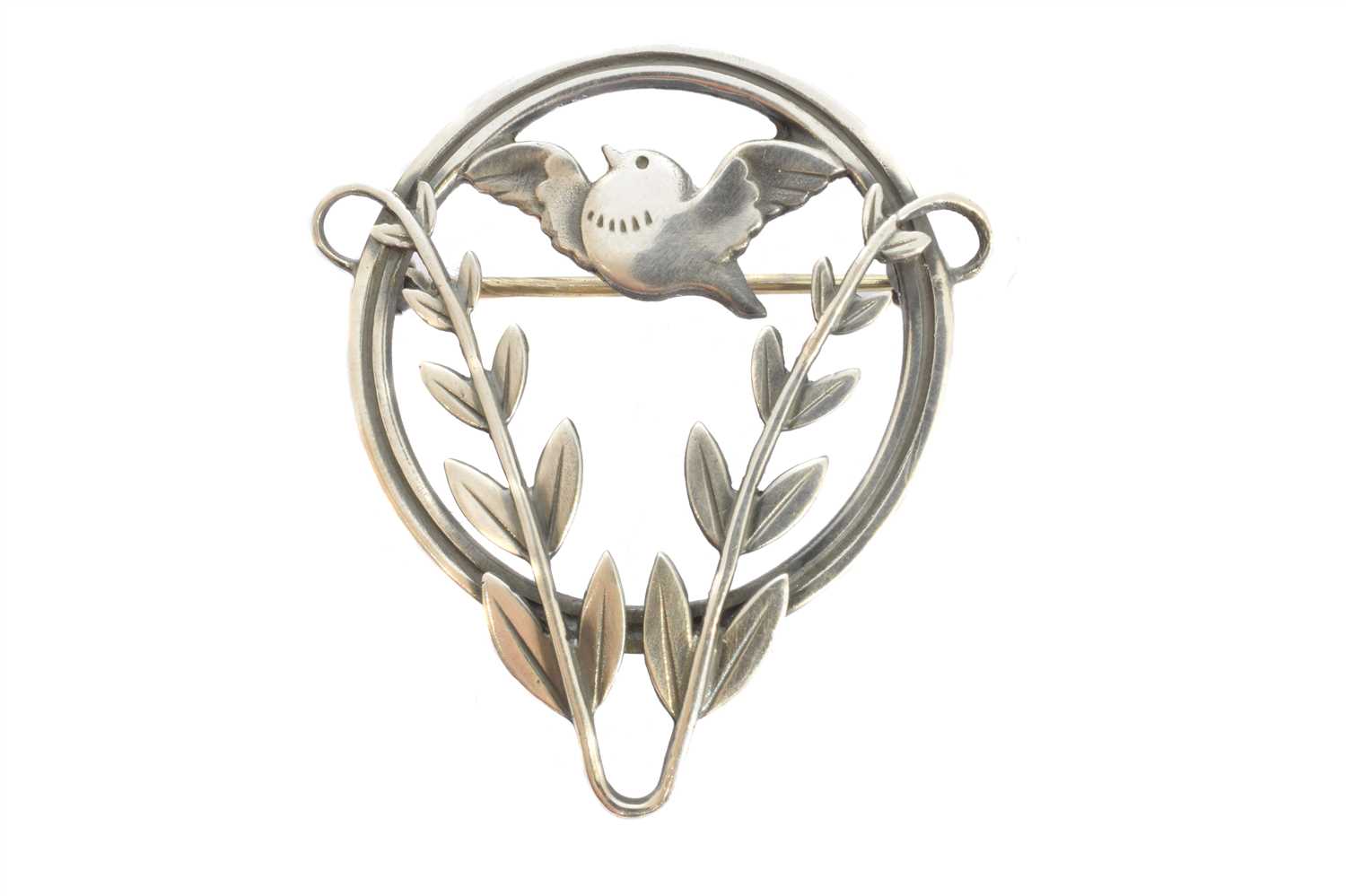 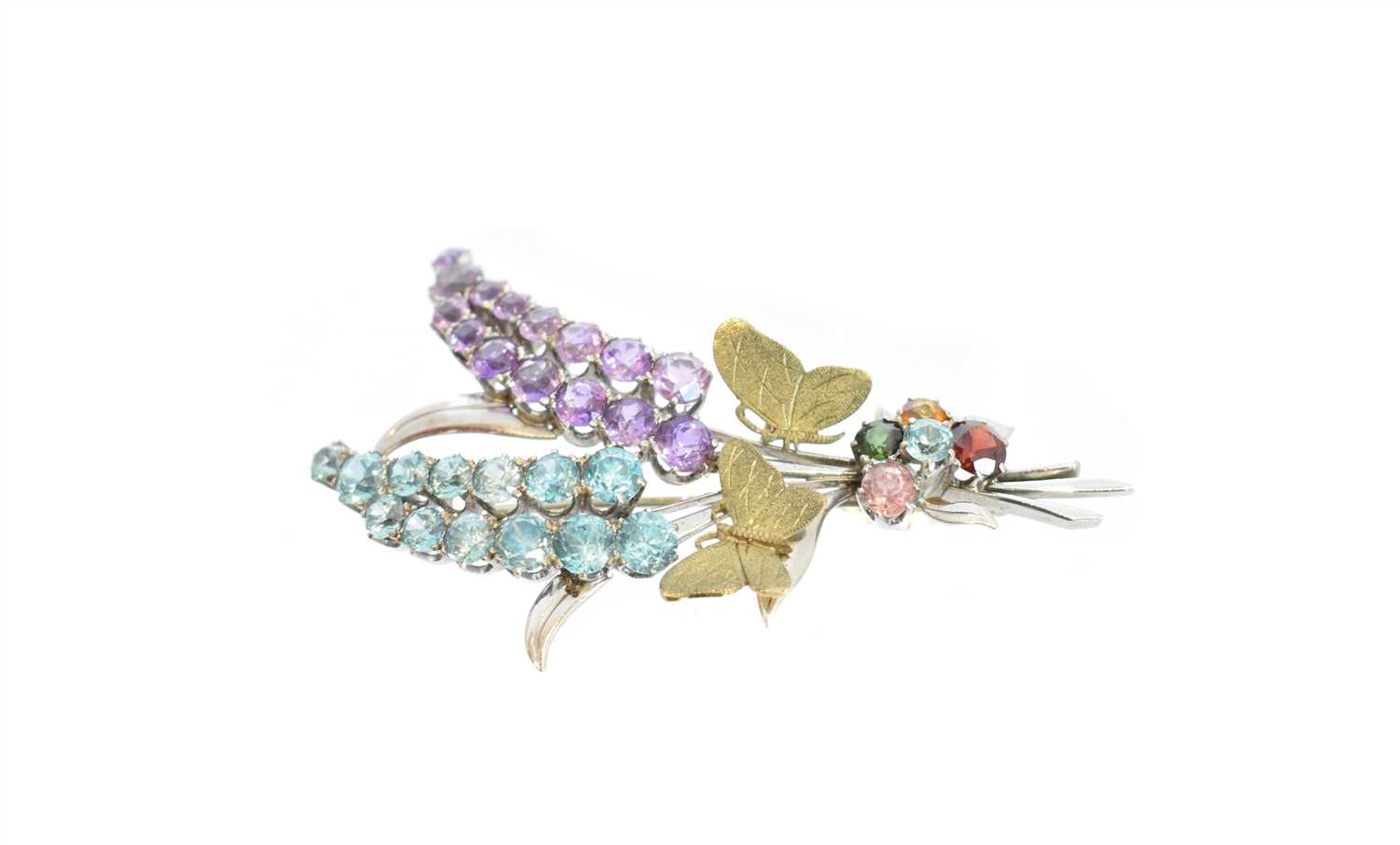 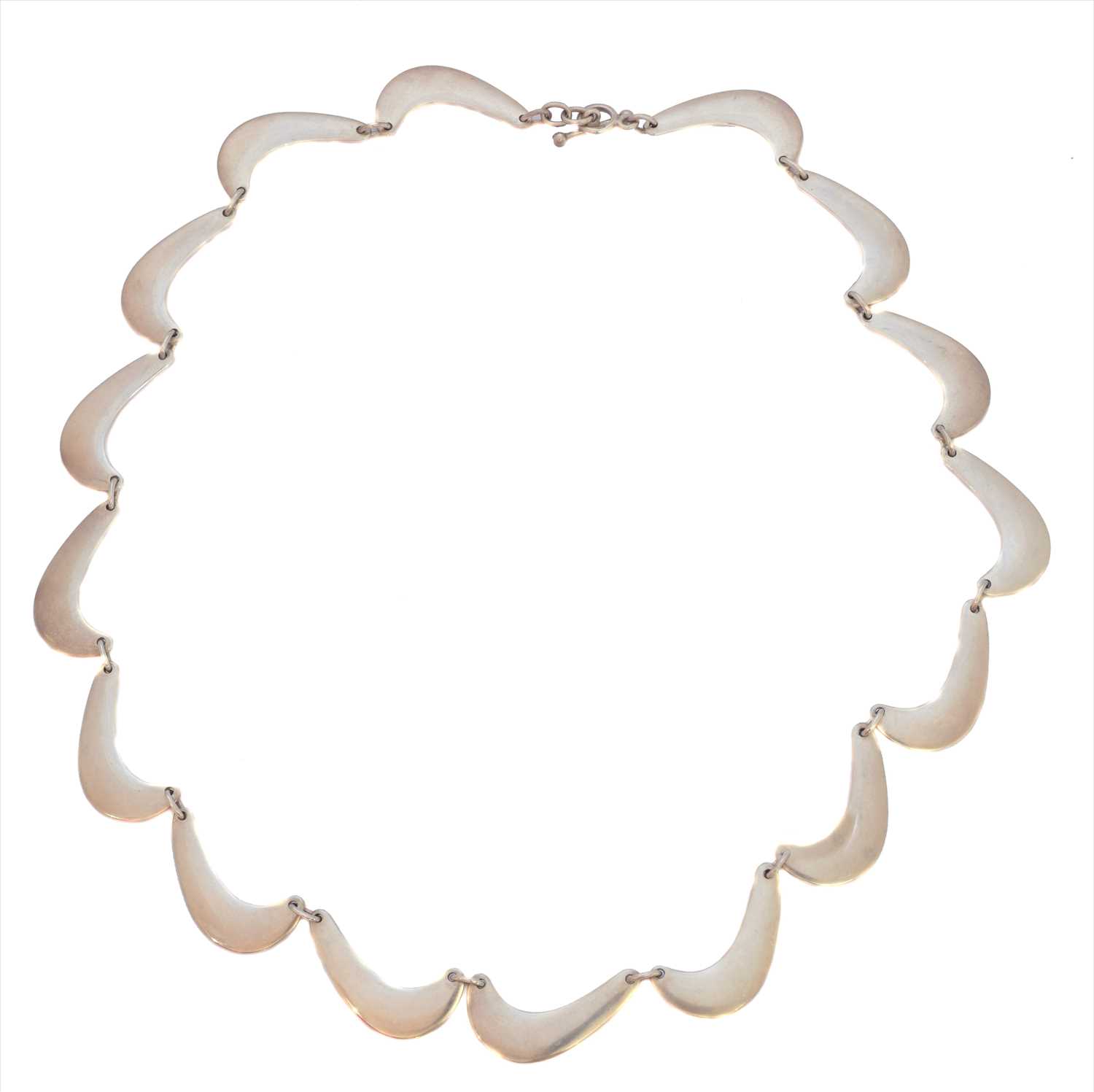 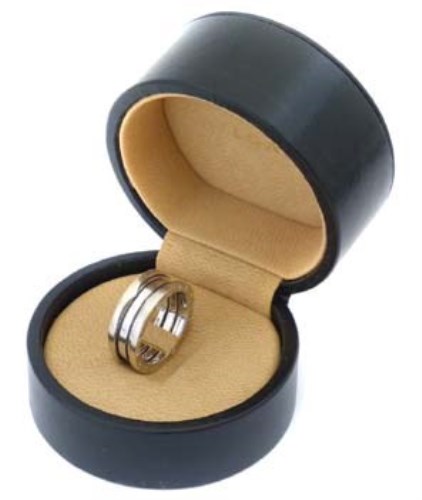 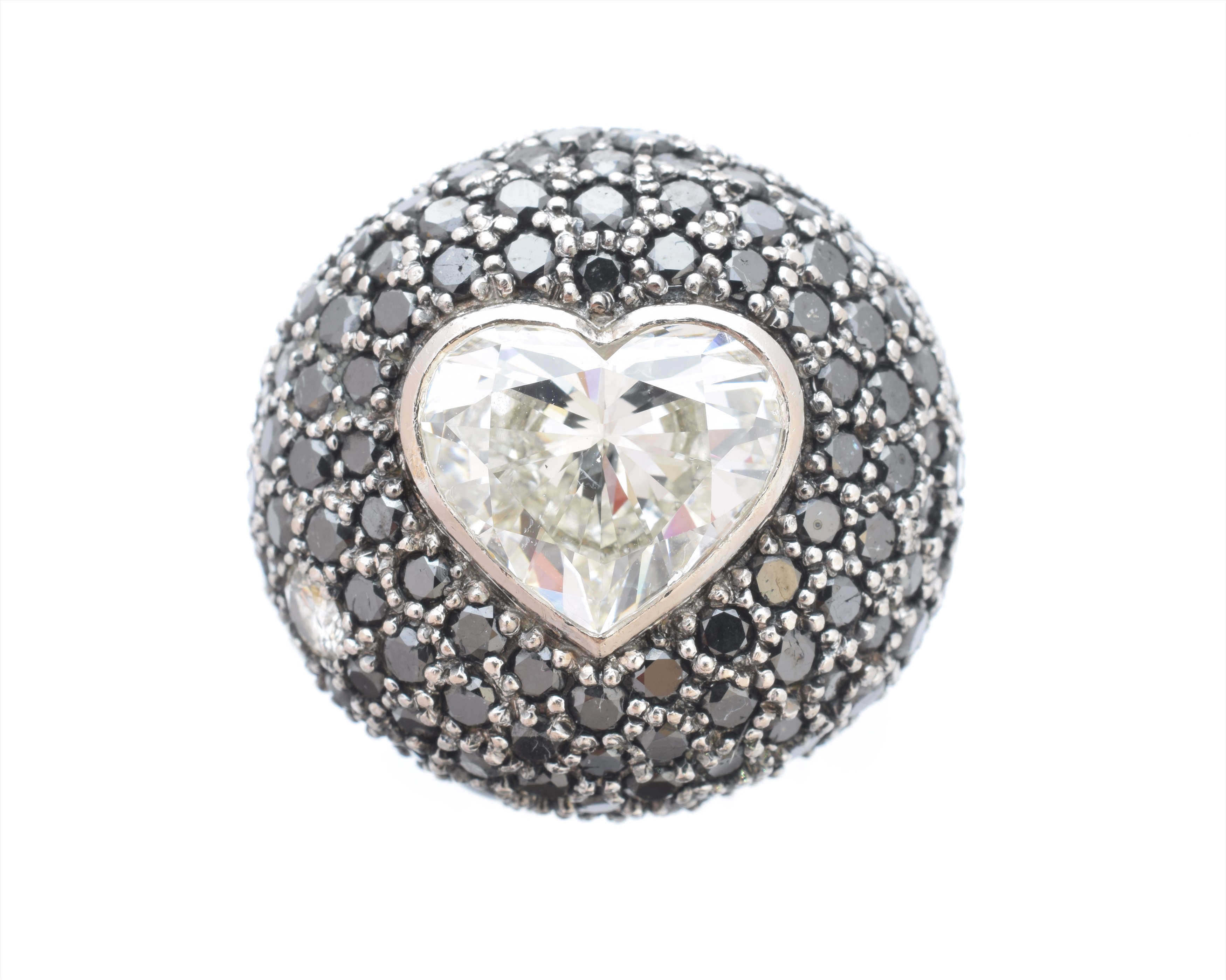 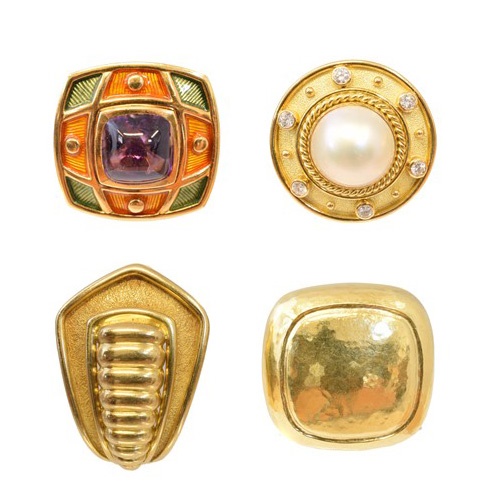 Set to Sell at our November Fine Art Auction