We hold four dedicated Books, Maps & Stamps auctions each year and offer a free appraisal service as well as a free collection service for items consigned to our auctions.

Stamp collecting, or philately as it's also called, is often a lifelong hobby - many of us started collecting stamps as a child and some of us have added better sets or single stamps to our collections over the years. Of particular interest are the stamps of Great Britain, dating from the first Queen Victoria "Penny Black" of 1840, and also items from the British Commonwealth. With stamps, condition is important and higher prices are commanded when no tears or creases are evident. Modern decimal issues, especially presentation packs are also collectible.

Postcards regularly feature in our auctions, particularly sought-after are cards dating from around 1910 up until the 1940's - these cards often depicted life of that time. War time cards with military themes, and early seaside humour cards are also popular with collectors.

Very rarely does the collecting of ephemera lead to riches, for its nature appeals to nostalgia rather than wealth! It is the memory of long summer days when the world was certain and sure which gives ephemera its appeal, so most artefacts from the past whether - paper or metal - will usually appeal to someone.

The knowledge and expertise of our experienced team enable us to achieve top prices for our vendors. For a free, no-obligation valuation from our experts simply complete our valuation form or click to find out how to sell with us. 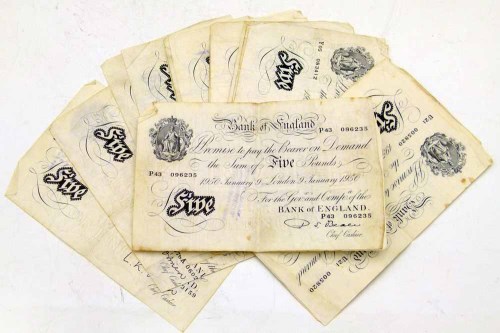 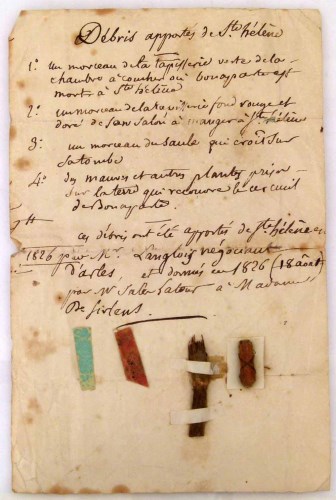 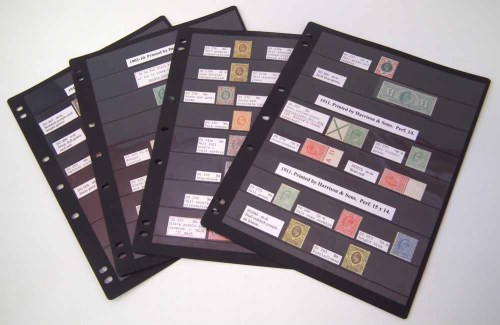 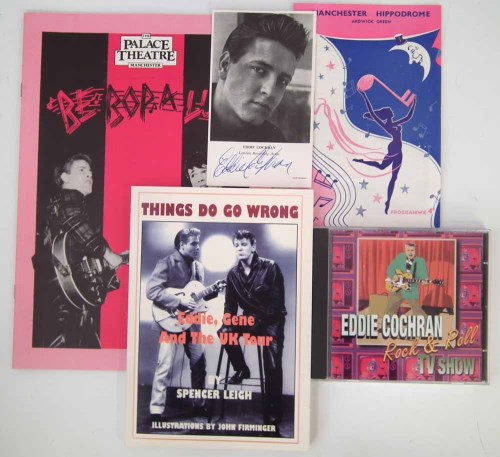 Signed Eddie Cochran photograph together with
Sold for £480 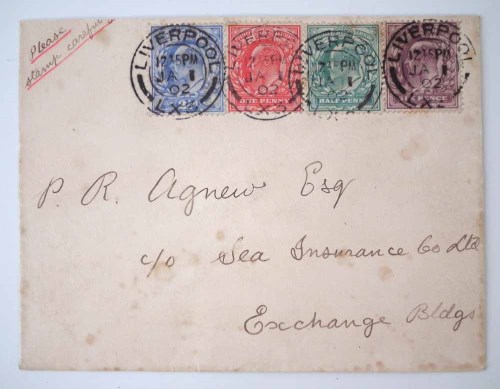 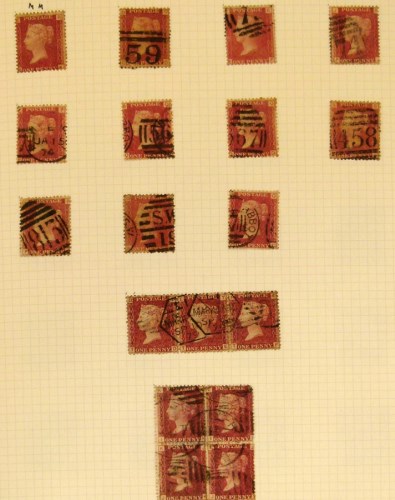 GB early collection in Devon album with issues to 1913, include eleven 1d blacks and a selection of delivery company issues and telegraph stamps.
Sold for £650
Select fileChange Remove