Military, antique and vintage medals, both British and foreign, are perennially popular with certain collectors, as they’re guaranteed to have a story attached. As an award they’re a comparatively recent invention, coming into popular use around the end of the 18th century.

As well as medals for individual acts of bravery, the subject also covers wartime campaign medals, long service medals, life-saving medals, commemorative coronation or jubilee medals, non-military medals such as the police or ambulance services and sporting medals. Better quality medals may be signed by the maker on the edge, and also carry a hallmark, which will increase the appeal. In the Victorian period, acts of military heroism were greatly admired in society and medals were valued as a result. Some British military medals and many foreign medals weren’t inscribed with many identifying details, so additional provenance such as letters, photographs, award certificates, flying log books or original notebooks can greatly add to value.

Medals have a broad appeal, collected by students of militaria and history alike. The patination that forms on the metal of older medals is often prized by collectors as a mark of authenticity and can increase the value. For this reason, it’s important to have any repair work or cleaning carried out by a professional. In fact, home cleaning could remove the original protective lacquer carried by some medals, and should be avoided. Medals that are still intact with original ribbons or decorations will also command a premium.

As with all other antiques, rarity and condition dictate value. A proven connection with a well-known figure will enhance value, as will provenance.

Westley Richards drop lock side by side shotgun with single trigger serial number 16812
Sold for £2,500 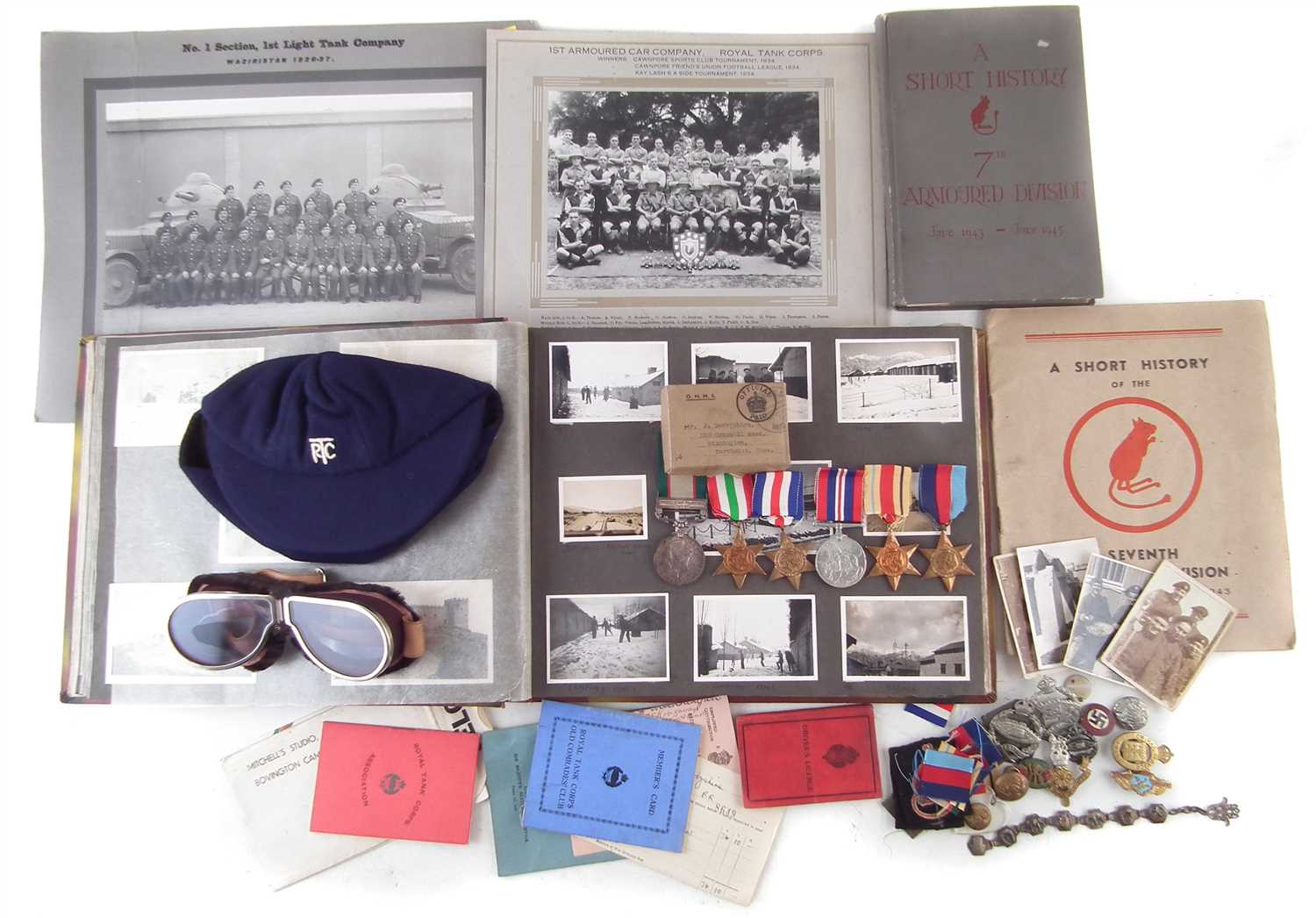 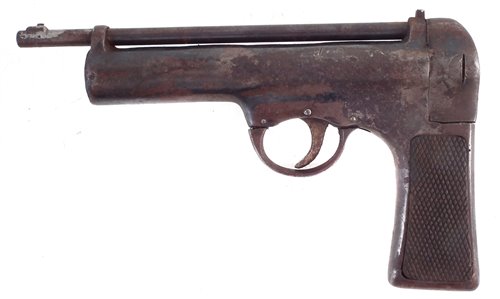 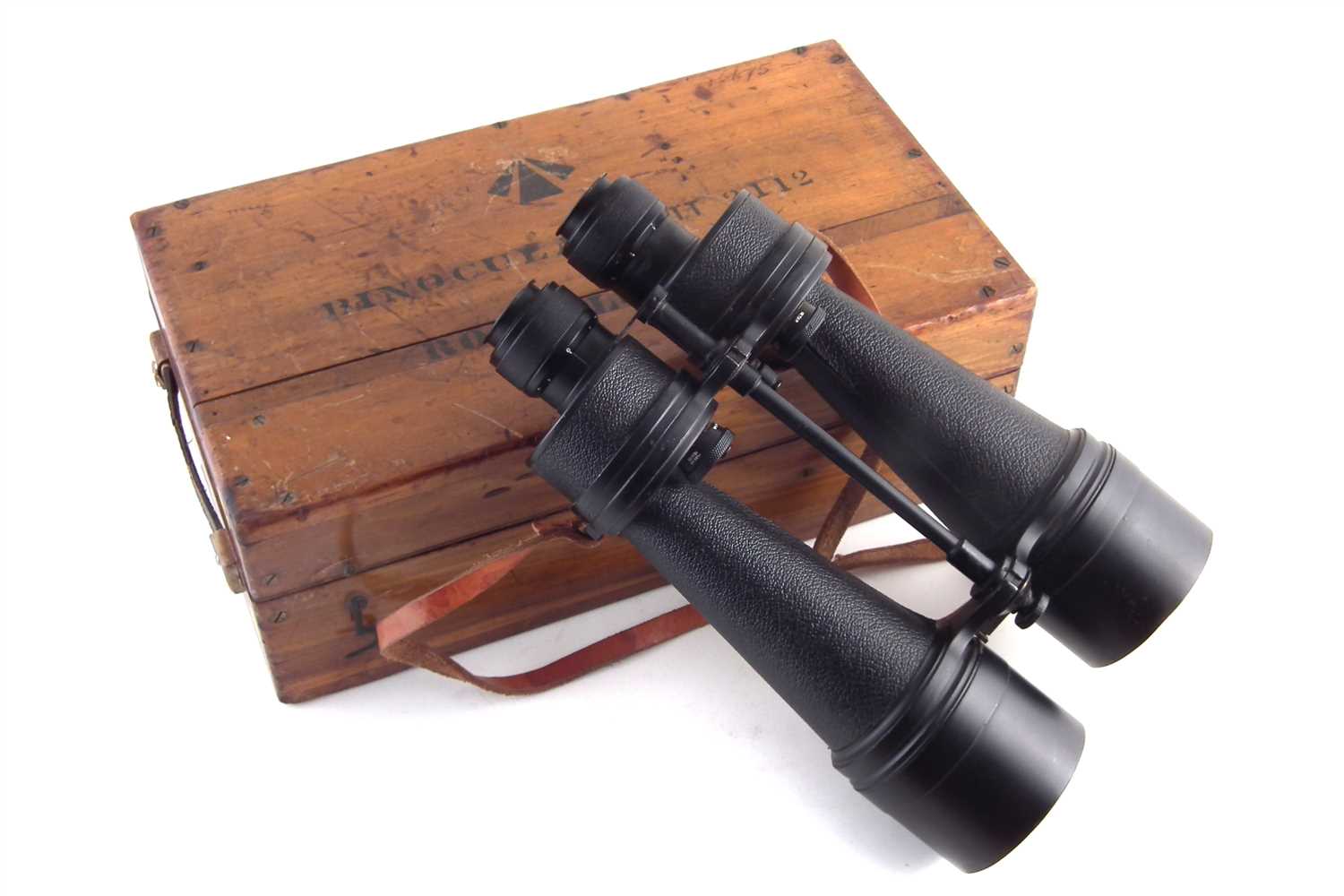 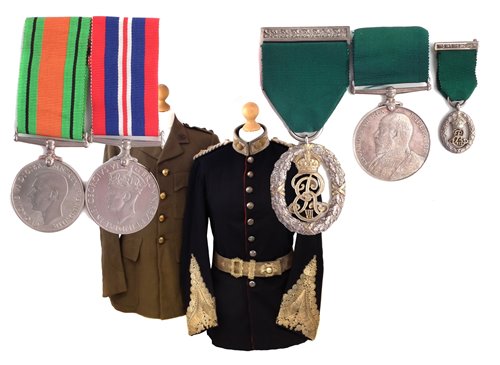 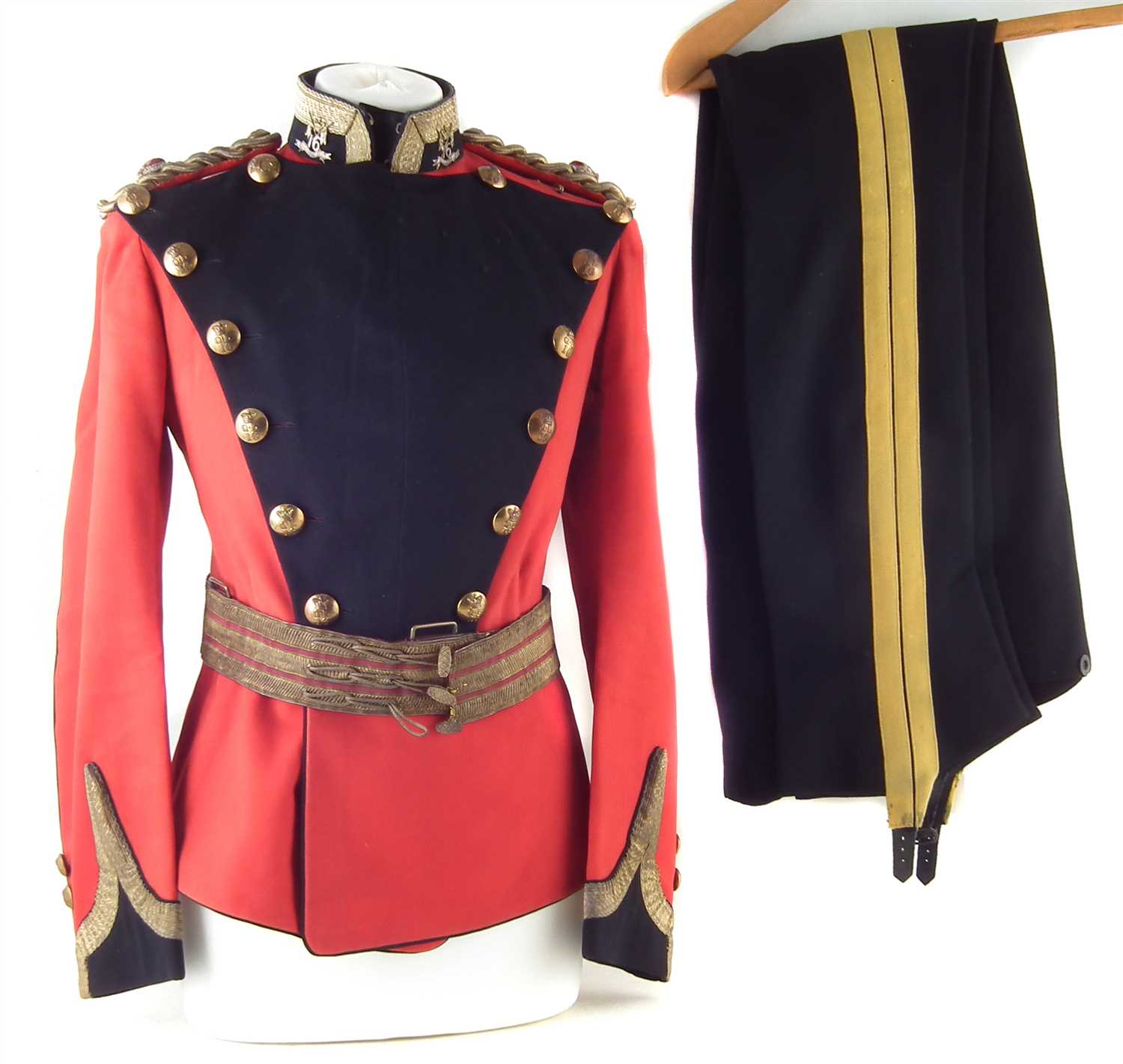 Major Cuthbert John Eccles 16th Lancers jacket and belt together with a pair of trousers for E. B Eccles
Sold for £480 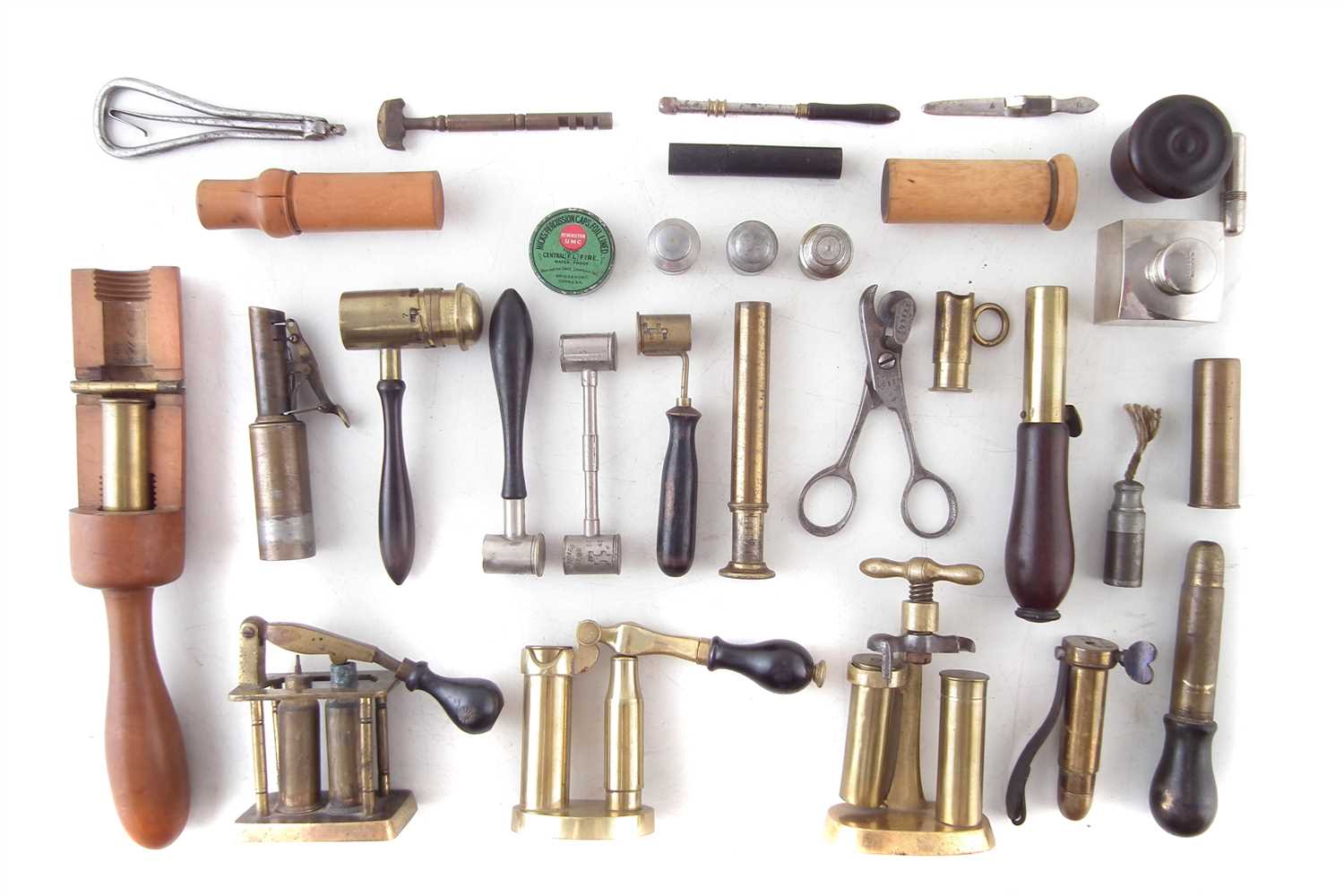 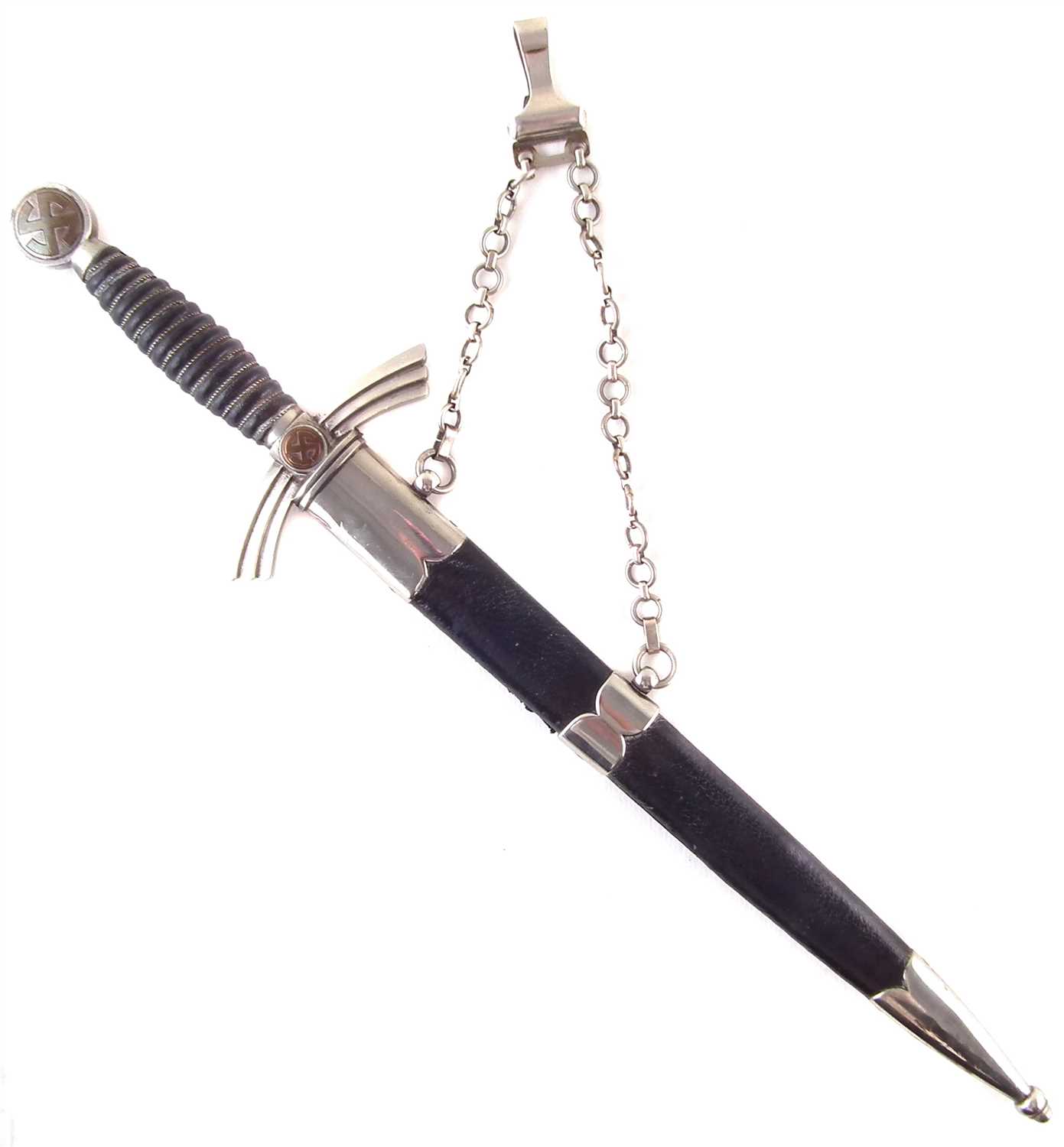