With financial backing of thirteen other Worcester businessmen production began concentrating mainly on vases, tea wares and other useful objects, no figures were attempted by the factory until the 1760’s and these are rarely encountered. Worcester took influence from Sevres and Meissen and aimed many of its wares towards the London market as well as making Chinese inspired pieces. Worcester sent white porcelain to the London Atelier of James Giles who executed some of the most up to date fashionable patterns. The factory also pioneered printed decoration on porcelain with the use of designs from the famous engravings of Robert Hancock.

There are many marks used on the early Worcester porcelain the most frequently encountered take the from of crescent marks and hatched squares however these are often copied by rival factories and later copyists and cannot be relied upon.

The Second period of Worcester porcelain production began in 1783 with London china dealer Thomas Flight purchasing the factory. Thomas Flight’s sons Thomas and Joseph steered the factory through a difficult time which saw the defection of Thomas Turner to Caughley as well as the Chamberlain family setting up a rival decorating business. The Flights were joined by Martin Barr and the factory name takes several changes including Barr Flight and Barr, Flight Barr and Barr, relating to the changes in management of the factory.

This second period of Worcester concentrated on the top end of the porcelain market whilst still relying on the tea wares, hollow wares and other useful products. By the beginning of the 19th century the Worcester factory was back on top as market leader producing some of the finest wares available and taking full advantage of Royal patronage.

On the right of this page you will see a few highlights of Worecster items we've sold - to see more, including prices and dates, search our sold lot archives.

Below are a few highlights, or click here view all Worcester Porcelain in our Sold Lots archive. 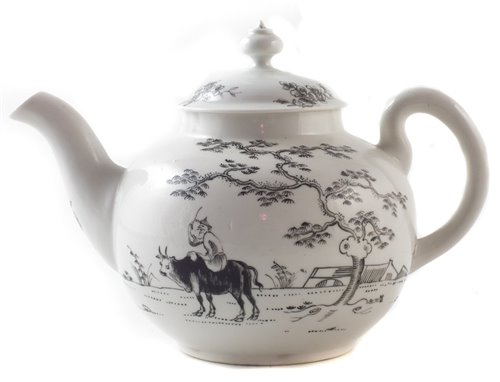 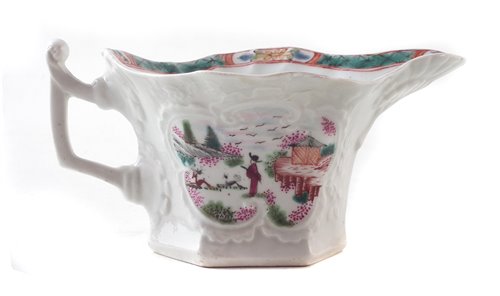 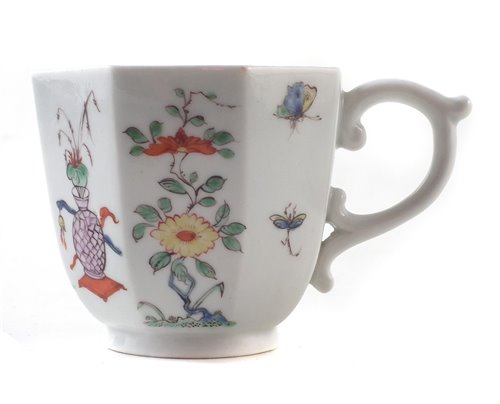 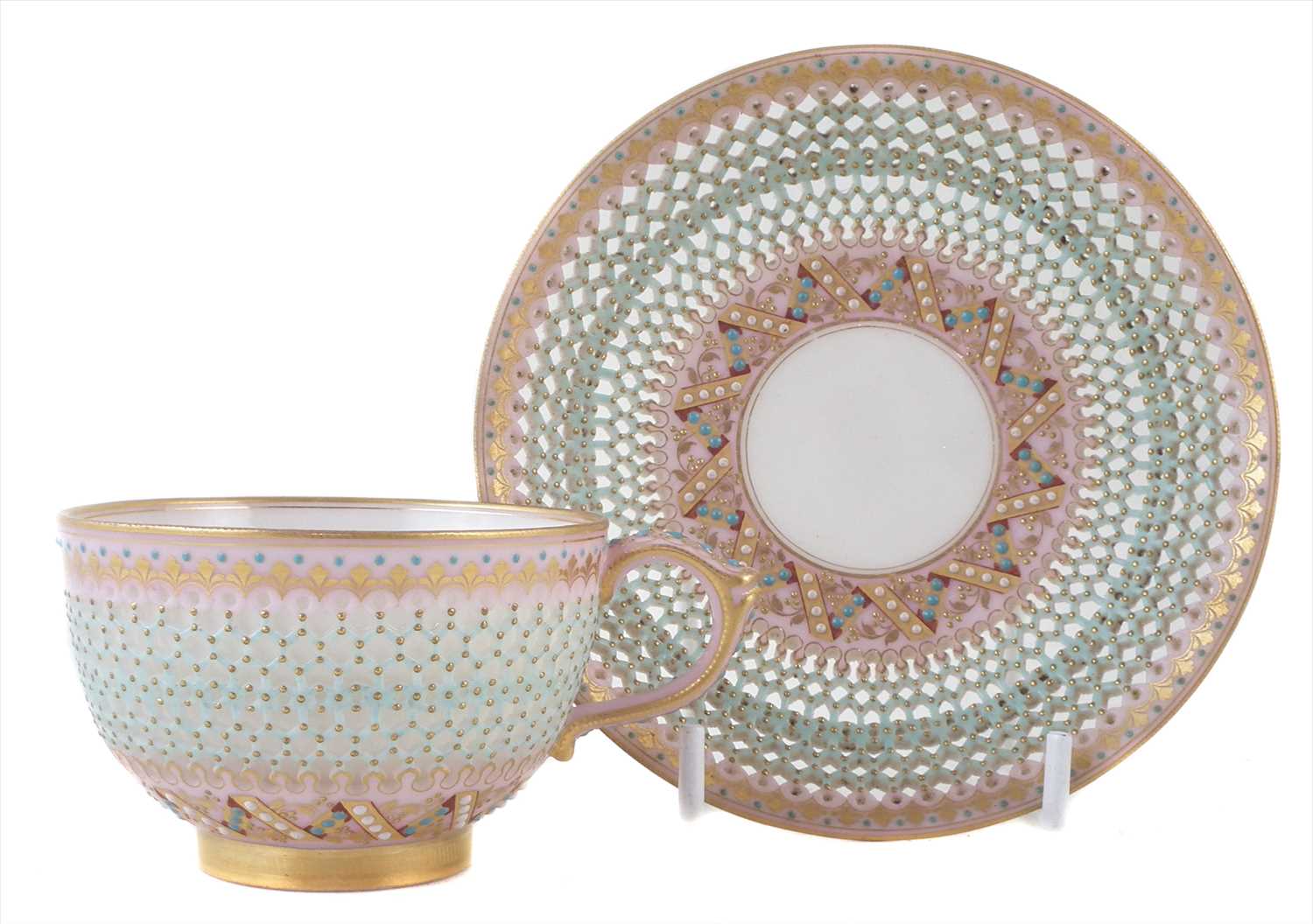