The four Martin brothers, Robert, Walter, Edwin and Charles, were studio potters who specialised in art pottery, made and decorated by hand. They made their trademark salt-glazed pottery by throwing common salt into the kiln, which reacted with the clay to form a glassy coating and a textured finish. Robert Martin (born 1843), the eldest of the four, was the firm’s modeller and originally opened the pottery in 1873 in partnership with his brothers. Walter (born 1857) was the potter, working with the throwing, decoration and coloured glazes. Edwin (born 1860) was the main decorator, and Charles (born 1846) helped run the business. Following various difficulties including a fire in 1910 and family deaths, the pottery closed in 1914.

Handmade ‘art pottery’ such as the designs of the Martin brothers is currently greatly sought after by collectors, as the mass production methods of the Victoria era meant a premium was placed on these rarer handcrafted pieces. Martinware is distinctive for its whimsical yet skilful designs, carved or incised decoration and subtle colour palette of greens, browns, greys and blues, and is equally at home in a modern or traditional setting making it a favourite amongst collectors.

As with any type of pottery, condition is an important factor in determining value for Martin Brothers pottery and the most sought after pieces are those with no damage or chips. Edwin Martin’s trademark aquatic scenes and decorations are of particular interest, as are comical stoneware bird figurines produced at the turn of end of the 19th and beginning of the 20th century.

On the right of this page you will see a few highlights of Martin Brothers  items we've sold - to see more, including prices and dates, search our sold lot archives.

Below are a few highlights, or click here view all Martin Brothers Pottery in our Sold Lots archive. 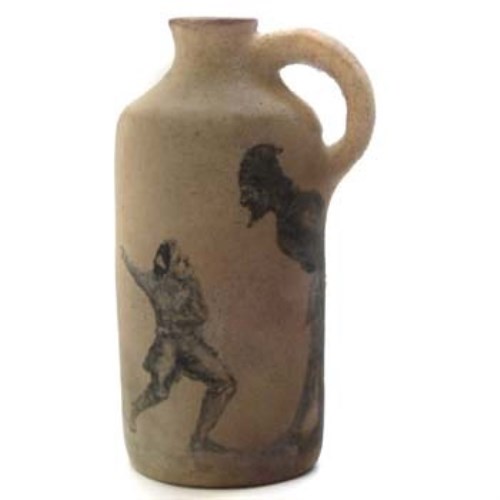 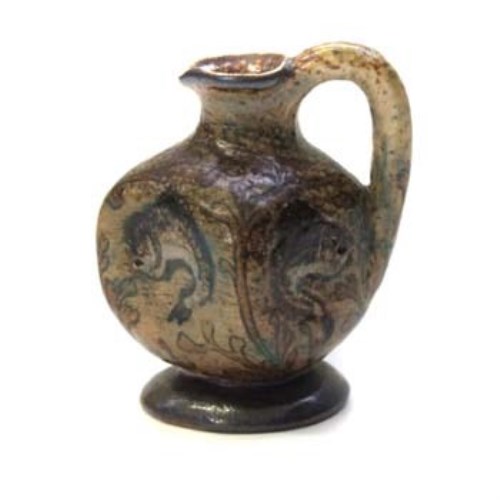 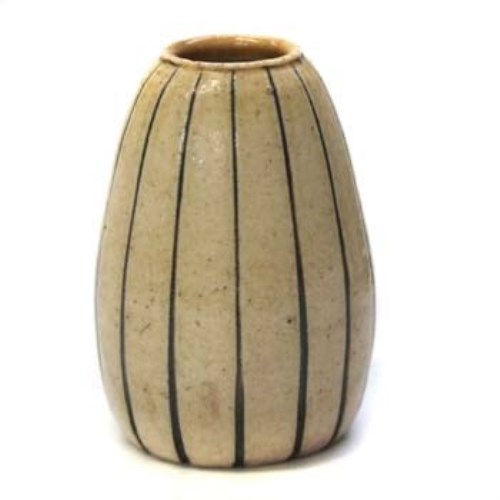 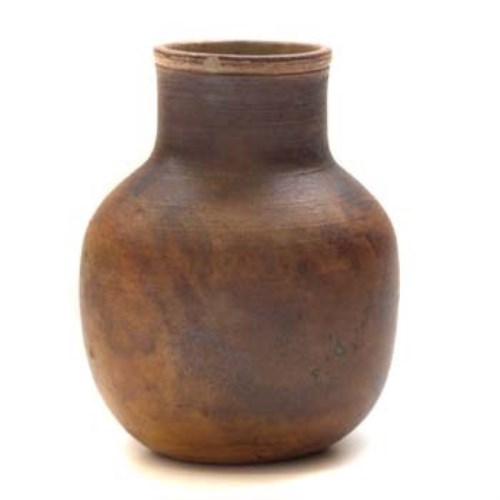