Finnish Designer Hugo Alvar Aalto is one of the giants of 20th Century Design.

Like many of his contemporaries, Aalto was a trained architect and established his own architectural practice in 1923. The year after he married designer Aino Marsio and together they began experiments with the bending of wood, work that ultimately led to Aalto's iconic chair designs of the 1930s when laminated wood and plywood had become his materials of choice.

Aalto went on to experiment with veneer bonding with Otto Korhonen and it was this work that led to Aalto's most technically innovative 'No. 41' chair in 1931 and led to Aalto's recognition as one of the most pre-eminent designers of the century. The commercial success of the designs led to the formation of the manufacturing company Artek in 1935 by Aalto and his wife.

As well as being notable for the natural materials used (Aalto rejected man-made metals), Aalto's work is characterised by the use of organic forms ('Organic Design') and the landscapes of his native Finland. Aalto's popularity in the USA and UK built throughout the 1930s and 40s. In the UK, Finmar Ltd. was a wholesale company founded to market Aalto's furniture to the UK market.

Aalto's work was hugely influential for later designers such as Charles and Ray Eames and his work is widely exhibited including at the Museum of Modern Art in New York.

Alvar Aalto in our auctions

Works by Alvar Aalto and contemporaries feature in our specialist '20th Century Art & Design' auctions, held 3 times per year. Contact our specialist team if you would like advice or valuation - we offer nationwide coverage for large collections and items of higher value. 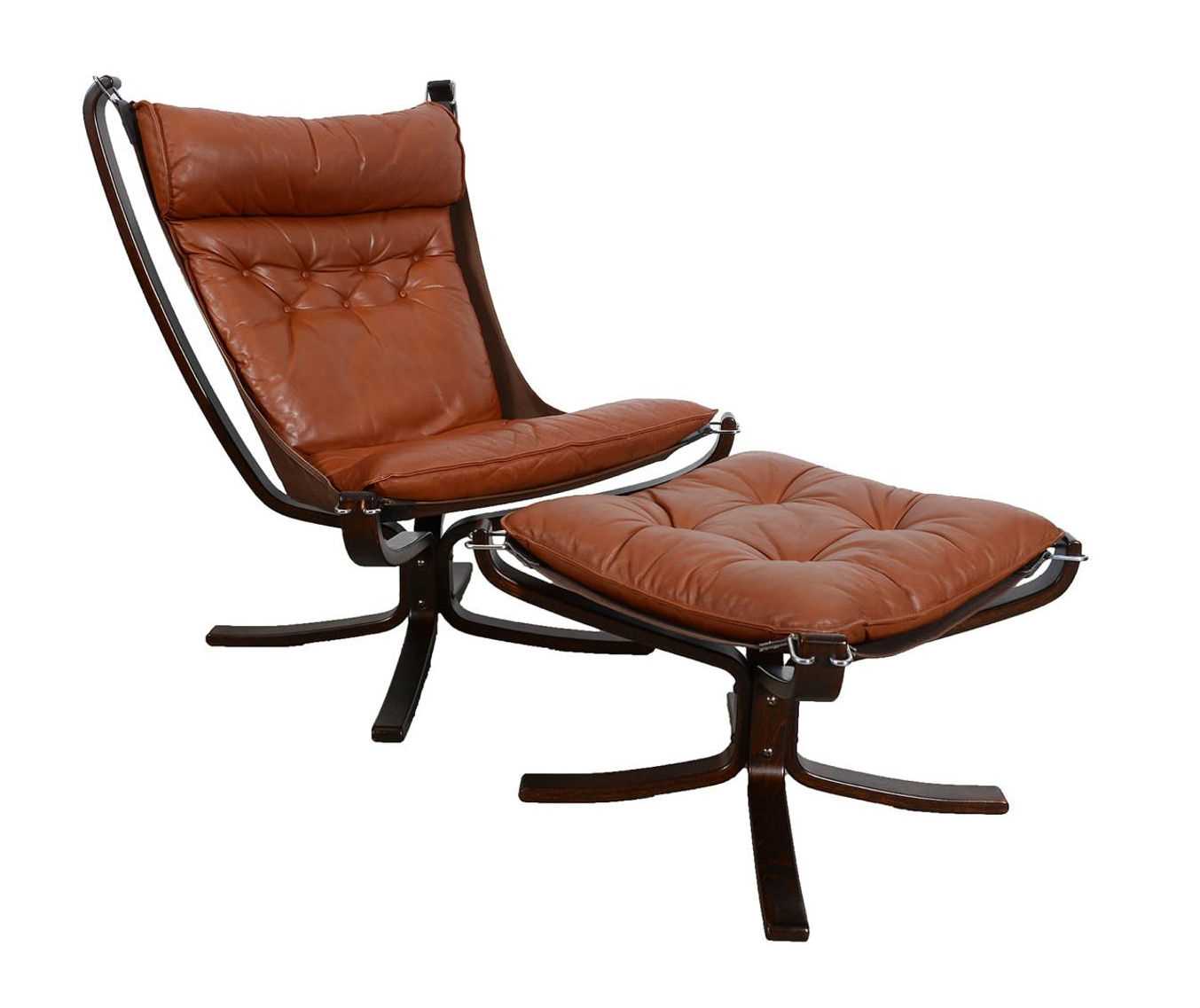 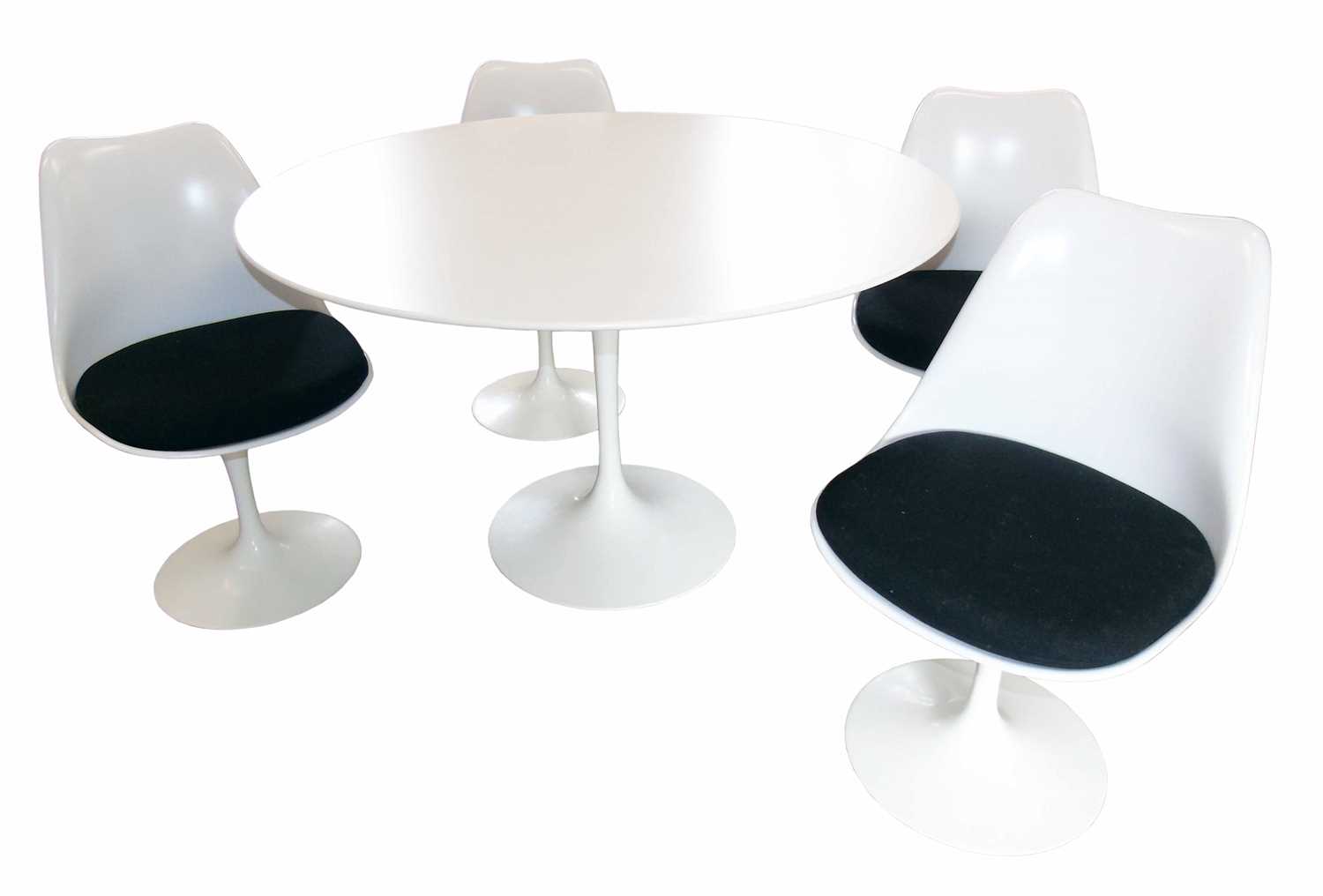